David Morrell is the award-winning author of First Blood, the novel in which Rambo was created. He was born in 1943 in Kitchener, Ontario, Canada. In 1960, at the age of seventeen, he became a fan of the classic television series, Route 66, about two young men in a Corvette traveling the United States in search of America and themselves. The scripts by Stirling Silliphant so impressed Morrell that he decided to become a writer.

In 1966, the work of another writer (Hemingway scholar Philip Young) prompted Morrell to move to the United States, where he studied with Young at Penn State and received his M.A. and Ph.D. in American literature. There, he also met the distinguished fiction writer William Tenn (real name Philip Klass), who taught Morrell the basics of fiction writing. The result was First Blood, a novel about a returned Vietnam veteran suffering from post-trauma stress disorder who comes into conflict with a small-town police chief and fights his own version of the Vietnam War.

That "father" of all modern action novels was published in 1972 while Morrell was a professor in the English department at the University of Iowa. He taught there from 1970 to 1986, simultaneously writing other novels, many of them national bestsellers, such as The Brotherhood of the Rose (the basis for a highly rated NBC miniseries starring Robert Mitchum). Eventually wearying of two professions, he gave up his tenure in order to write full time. 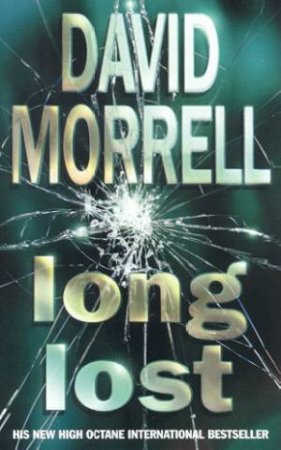 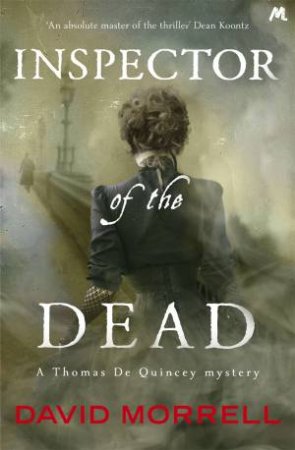 Inspector of the Dead
David Morrell
$21.99 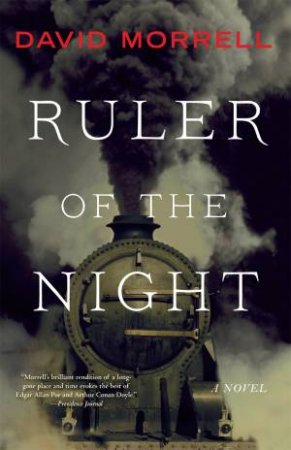 Ruler Of The Night
David Morrell
$32.99
RRP refers to the Recommended Retail Price as set out by the original publisher at time of release.
The RRP set by overseas publishers may vary to those set by local publishers due to exchange rates and shipping costs.
Due to our competitive pricing, we may have not sold all products at their original RRP.