David Alan Nicholls (born 30 November 1966) is an English novelist and screenwriter. He attended Barton Peveril College, as did Colin Firth, with whom he would later collaborate in And When Did You Last See Your Father?. He then attended Bristol University in the 1980s (graduating with a BA in Drama and English in 1988) before training as an actor at the American Musical and Dramatic Academy in New York.

Throughout his 20s, he worked as a professional actor using the stage name David Holdaway. He played small roles at various theatres, including the West Yorkshire Playhouse and, for a three-year period, at the Royal National Theatre.

He has created many screenplays, including the 2012 film Great Expectations, and has written 3 novels, his most famous being One Day published in 2009. 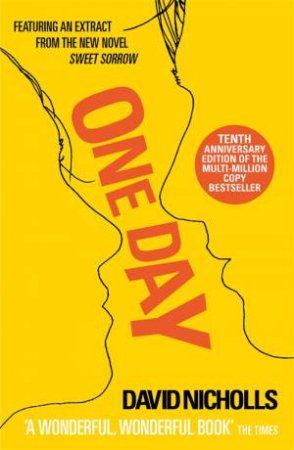 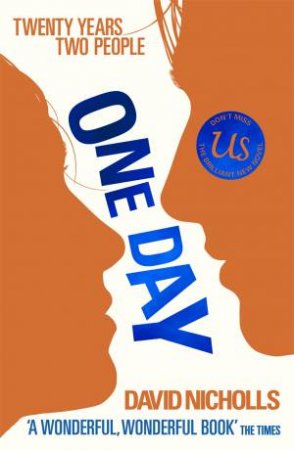 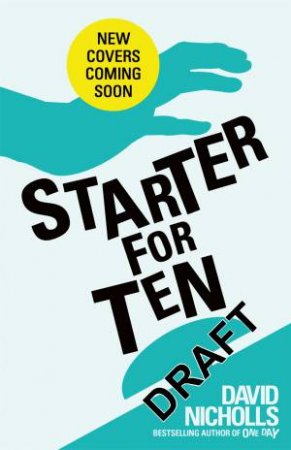 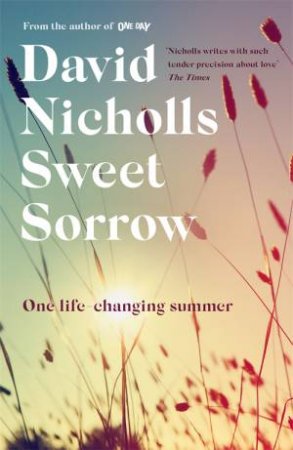 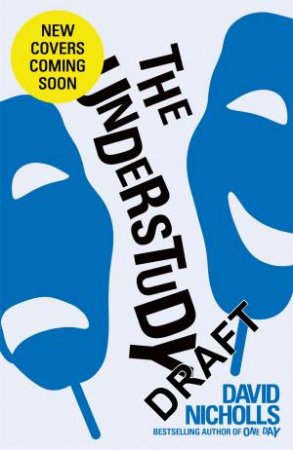 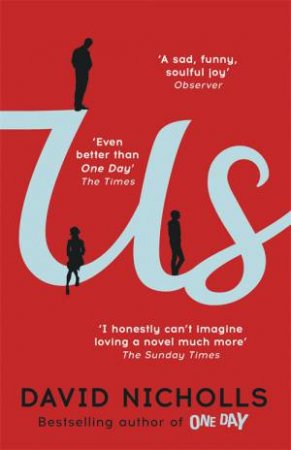 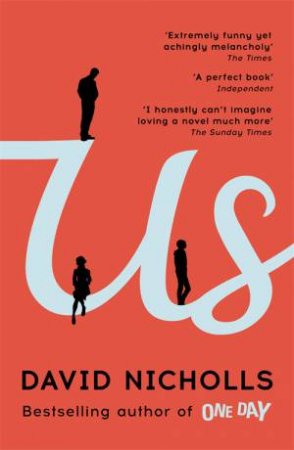 Us
David Nicholls
$22.99
RRP refers to the Recommended Retail Price as set out by the original publisher at time of release.
The RRP set by overseas publishers may vary to those set by local publishers due to exchange rates and shipping costs.
Due to our competitive pricing, we may have not sold all products at their original RRP.