Dean Ray Koontz (born July 9, 1945) is an American author.
Best known for his novels that could broadly be described as suspense thrillers, Koontz also frequently incorporates elements of horror, science fiction, mystery, and satire. Several of his books have appeared on the New York Times Bestseller List, with ten hardcovers and fourteen paperbacks reaching the number one slot. Early in his career, Koontz wrote under an array of pen names, but since the 1980s has written mostly under his own name. 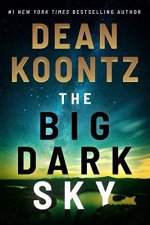 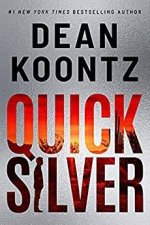 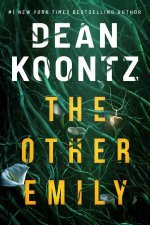 The Whispering Room
by Dean Koontz
19.99
19.99
_% Off
RRP refers to the Recommended Retail Price as set out by the original publisher at time of release.
The RRP set by overseas publishers may vary to those set by local publishers due to exchange rates and shipping costs.
Due to our competitive pricing, we may have not sold all products at their original RRP.