Doreen Virtue is a spiritual doctor of psychology and a fourth-generation metaphysician who works with the angelic, elemental, and ascended-master realms in her writings and workshops. Doreen is the author of more than 20 books about angels, chakras, Crystal Children, Indigo Children, health and diet, and other mind-body-spirit issues, including the best-selling Healing with the Angels and Messages from Your Angels books/angel cards. 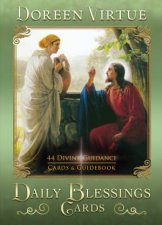 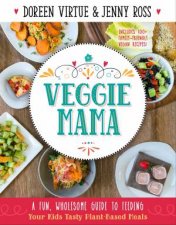 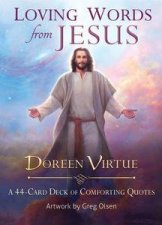 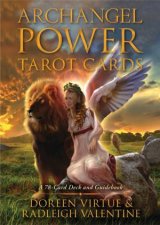 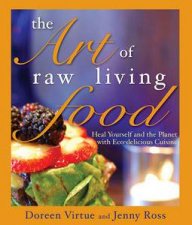 Art of Raw Living Food: Heal Yourself and the Planet with Eco-Delicious Cuisine
by Doreen Virtue & Jenny Ross
26.95
26.95
_% Off

Angel Numbers
by Doreen Virtue
13.95
13.95
_% Off
RRP refers to the Recommended Retail Price as set out by the original publisher at time of release.
The RRP set by overseas publishers may vary to those set by local publishers due to exchange rates and shipping costs.
Due to our competitive pricing, we may have not sold all products at their original RRP.