Brian Weiss M.D., is an American psychiatrist. His research includes reincarnation, past life regression, future-life progression and survival of the human soul after death.

Weiss graduated from the Yale University School of Medicine in 1970, completing an internship in internal medicine at the New York University Medical Center then returning to Yale for a two-year residency in psychiatry.

As a traditional psychotherapist, Dr. Brian Weiss was astonished and skeptical when one of his patients began recalling past-life traumas that seemed to explain her symptoms. He changed his views when she began to channel messages from "the space between lives," which contained revelations about Dr. Weiss's family and his son that had passed away. Using past-life therapy, he was able to cure the patient and embark on a new, more meaningful phase of his own career. 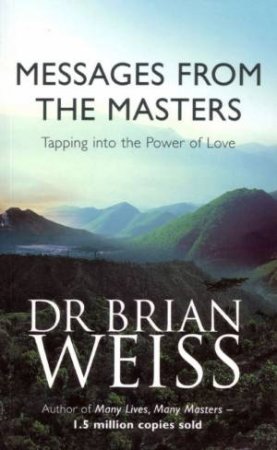 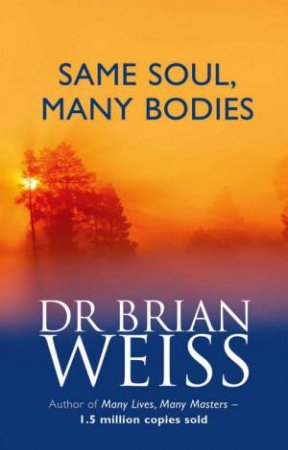 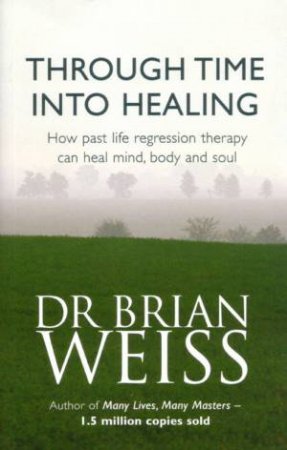 Through Time Into Healing: Past Life Regression Therapy
Dr Brian Weiss
$37.00
RRP refers to the Recommended Retail Price as set out by the original publisher at time of release.
The RRP set by overseas publishers may vary to those set by local publishers due to exchange rates and shipping costs.
Due to our competitive pricing, we may have not sold all products at their original RRP.