Theodor Seuss Geisel (March 2, 1904 - September 24, 1991) was an iconic and beloved American writer and cartoonist, better known by his pen name, Dr. Seuss. He published over 60 children's books, which were often characterized by his imaginative characters, rhyme and frequent use of trisyllabic meter. His most notable books include the bestselling classics Green Eggs and Ham, The Cat in the Hat, and One Fish Two Fish Red Fish Blue Fish. Numerous adaptations of his work have been created, including eleven television specials, three feature films and a Broadway musical.
Geisel also worked as an illustrator for advertising campaigns, most notably for Flit and Standard Oil, and as a political cartoonist for PM, a New York magazine. During World War II, he joined the Army to work in an animation department of the Air Force, where he wrote Design for Death, a film that later won the 1947 Academy Award for Documentary Feature. 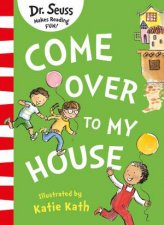 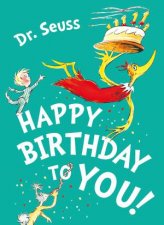 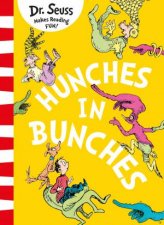 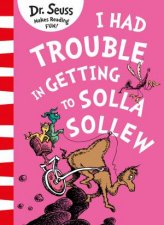 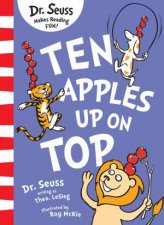 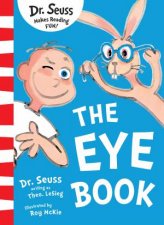 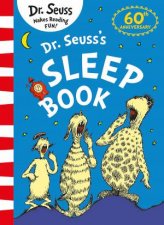 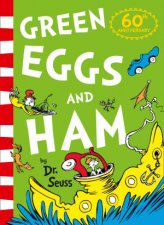 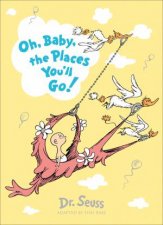 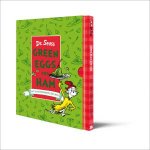 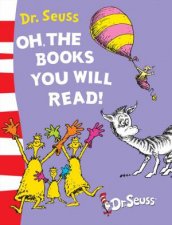 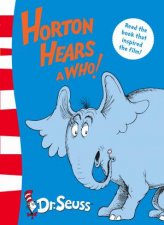 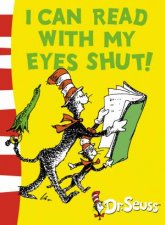 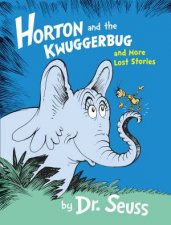 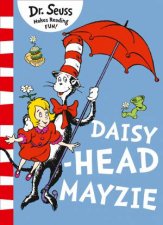 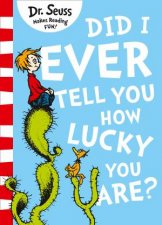 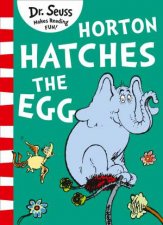 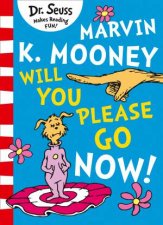 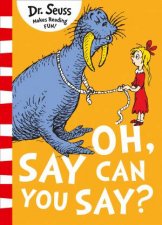 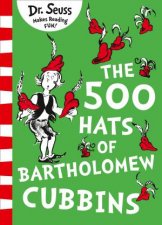 The 500 Hats of Bartholomew Cubbins
by Dr Seuss
9.99
9.99
_% Off
RRP refers to the Recommended Retail Price as set out by the original publisher at time of release.
The RRP set by overseas publishers may vary to those set by local publishers due to exchange rates and shipping costs.
Due to our competitive pricing, we may have not sold all products at their original RRP.