Elizabeth Chadwick is an author of historical fiction and has written over 20 novels.

Elizabeth Chadwick was born in Lancashire before moving with her family to Scotland when she was four years old. She moved again to Nottingham when she was ten and has lived there ever since. She has told herself stories all of her life, but didn't actually write anything down until she was fifteen. Her first foray into historical fiction, a novel about the Holy Land in the twelfth century, led her to the realisation that she wanted to write historical fiction for a living.

In 1989, after years of attempting to be published and receiving rejections, a literary agent became interested in The Wild Hunt, one of her books. A year later the book won a Betty Trask Award, which was presented to the author at Whitehall by H.R.H. the Prince of Wales. 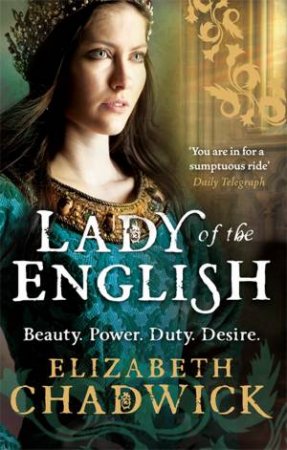 Lady Of The English
Elizabeth Chadwick
$24.99 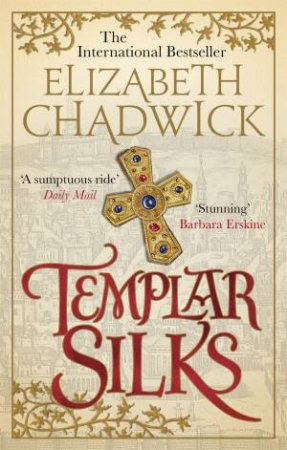 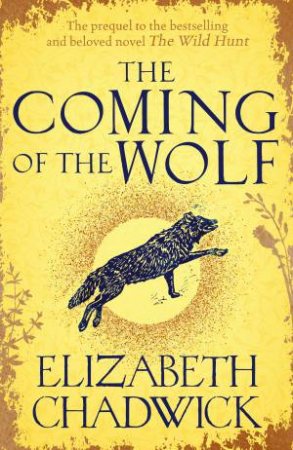 Hardcover
The Coming Of The Wolf
Elizabeth Chadwick
$49.99 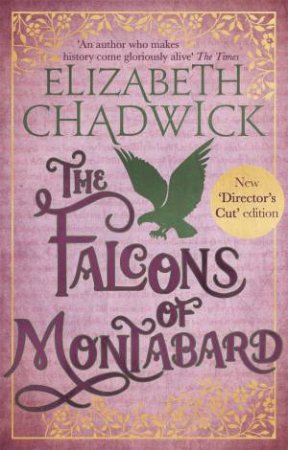 The Falcons Of Montabard
Elizabeth Chadwick
$22.99 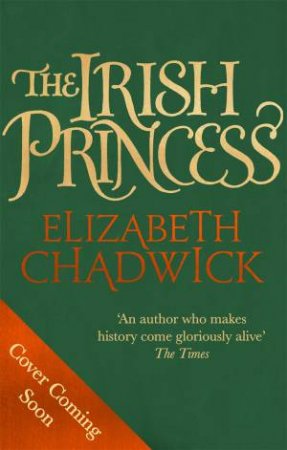 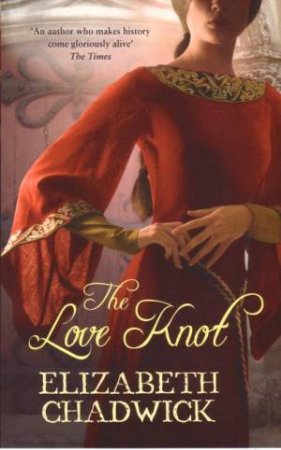 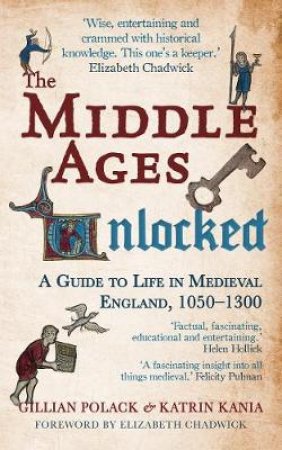 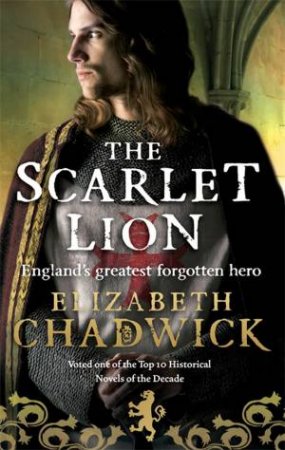 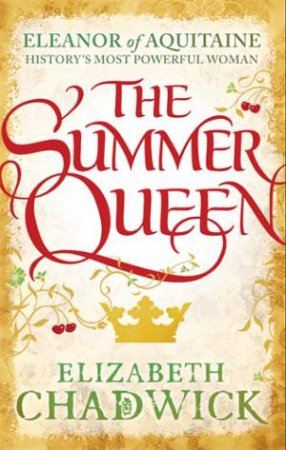 The Time Of Singing
Elizabeth Chadwick
$27.99
RRP refers to the Recommended Retail Price as set out by the original publisher at time of release.
The RRP set by overseas publishers may vary to those set by local publishers due to exchange rates and shipping costs.
Due to our competitive pricing, we may have not sold all products at their original RRP.