Moon was born Susan Elizabeth Norris and grew up in McAllen, Texas. She started writing when she was a child and first tried a book, which was about her dog, at age six. She was inspired to write creatively, and says that she began writing science fiction in her teens, considering it a sideline.

Moon began writing professionally in her mid-thirties and had a newspaper column in a county weekly newspaper. In 1986 she published her first science fiction in the monthly magazine Analog and the anthology series Sword and Sorceress. Her stories appeared regularly in Analog the next few years. Her first novel The Sheepfarmer's Daughter (1988) won the Compton Crook Award and inaugurated the Paksennarrion series.

Elizabeth Moon has many interests beside writing. She has a musical background, having played the accordion during her university days and sung in choirs. She is an accomplished fencer, and captain of the SFWA Musketeers, a group of published speculative fiction authors who also fence. 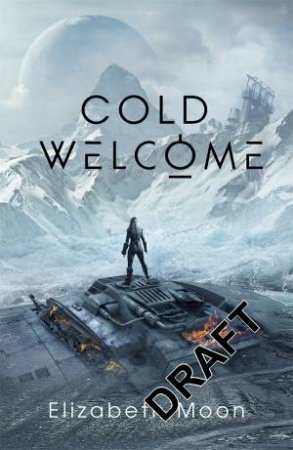 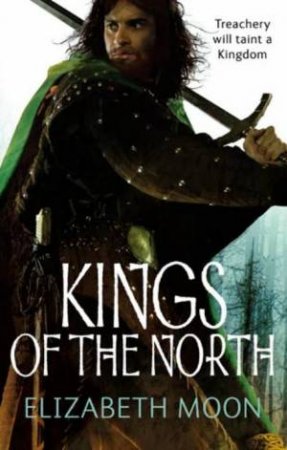 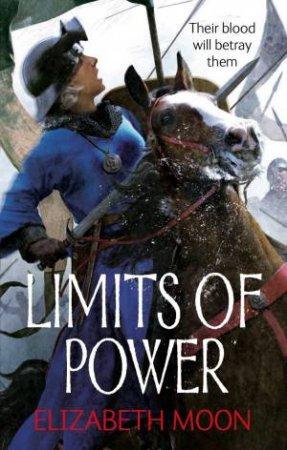 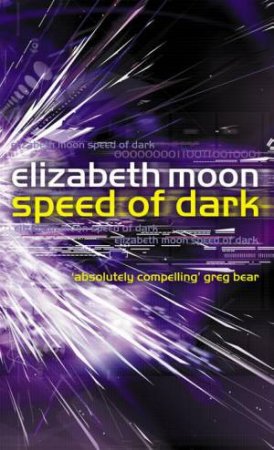 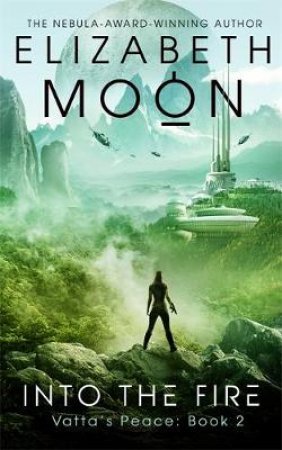 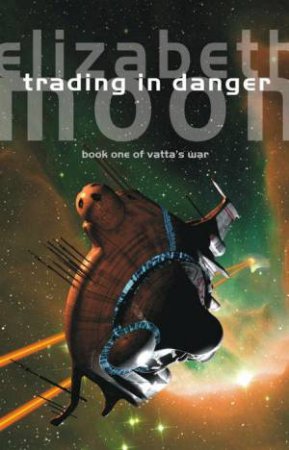 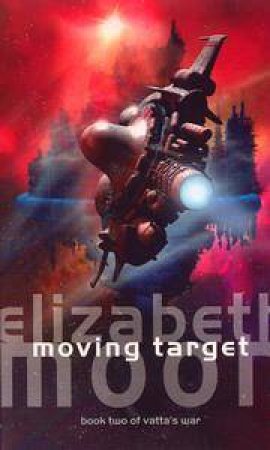 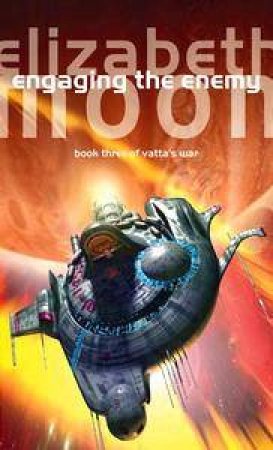 Engaging The Enemy
Elizabeth Moon
$26.99
RRP refers to the Recommended Retail Price as set out by the original publisher at time of release.
The RRP set by overseas publishers may vary to those set by local publishers due to exchange rates and shipping costs.
Due to our competitive pricing, we may have not sold all products at their original RRP.