Enid Mary Blyton was a British children's writer known as both Enid Blyton and Mary Pollock. She was one of the most successful children's storytellers of the twentieth century. Once described as a "one-woman fiction machine", she is noted for numerous series of books based on recurring characters and designed for different age groups. Her books have enjoyed popular success in many parts of the world, and have sold over 400 million copies. By one measure, Blyton is the sixth most popular author worldwide: over 3400 translations of her books were available in 2007 according to UNESCO's Index Translationum; she is behind Lenin and almost equal to Shakespeare.

One of her most widely known characters is Noddy, intended for beginning readers. However, her main forte is the young readers' novels, where children ride out their own adventures with minimal adult help. In this genre, particularly popular series include the Famous Five (consisting of 21 novels, 1942 - 1963, based on four children and their dog), the Five Find-Outers and Dog, (15 novels, 1943-1961, where five children regularly outwit the local police) as well as the Secret Seven (15 novels, 1949 - 1963, a society of seven children who solve various mysteries).

Her work involves children's adventure stories, and fantasy, sometimes involving magic. Her books were and still are enormously popular in Britain, Malta, India, Pakistan, New Zealand, Sri Lanka, Singapore, and Australia; and as translations in the former Yugoslavia, Japan, and across most of the globe. Her work has been translated into nearly 90 languages. 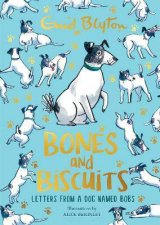 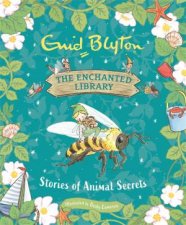 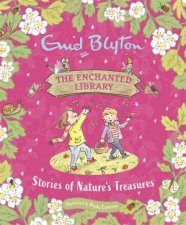 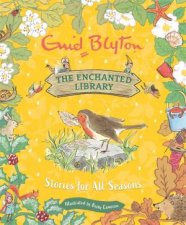 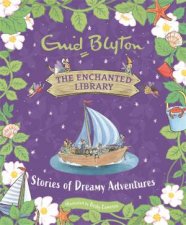 The Enchanted Library: Stories Of Dreamy Adventures
by Enid Blyton & Becky Cameron
14.99
14.99
_% Off 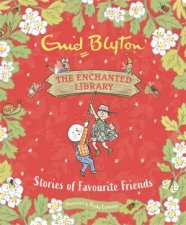 The Enchanted Library: Stories Of Favourite Friends
by Enid Blyton & Becky Cameron
14.99
14.99
_% Off 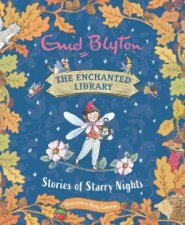 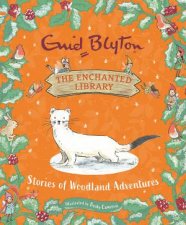 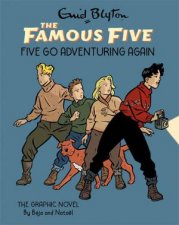 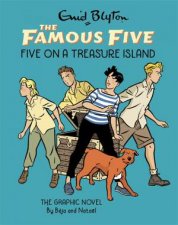 Famous Five Colour Short Stories: Timmy And The Treasure
by Enid Blyton
12.99
12.99
_% Off
RRP refers to the Recommended Retail Price as set out by the original publisher at time of release.
The RRP set by overseas publishers may vary to those set by local publishers due to exchange rates and shipping costs.
Due to our competitive pricing, we may have not sold all products at their original RRP.