Eva Ibbotson, born Maria Charlotte Michelle Wiesner (21 January 1925 20 October 2010) was an Austrian-born British novelist, known for her children's books. Some of her novels for adults have been successfully reissued for the young adult market in recent years.

For the historical novel Journey to the River Sea, she won the Smarties Prize in category 9 11 years and made the Carnegie, Whitbread, and Blue Peter shortlists. She was also a finalist for the 2010 Guardian Prize at the time of her death. Her last book, The Abominables, was one of eight books on the longlist for the same award in 2012.

She has written over 23 titles, including children's fiction, adult fiction, and non-fiction. 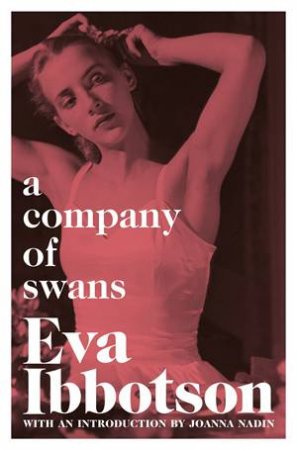 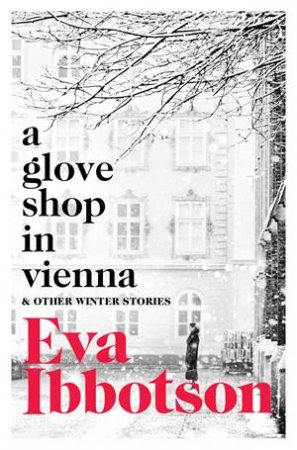 A Glove Shop In Vienna And Other Stories
Eva Ibbotson
$18.99 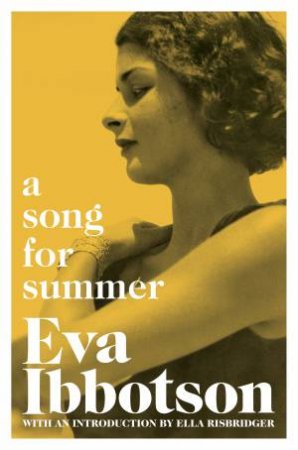 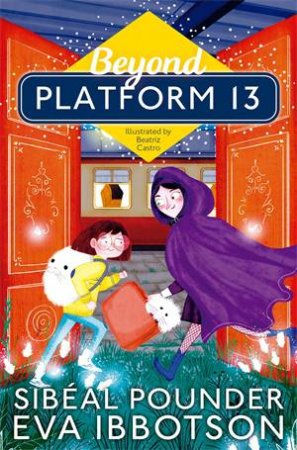 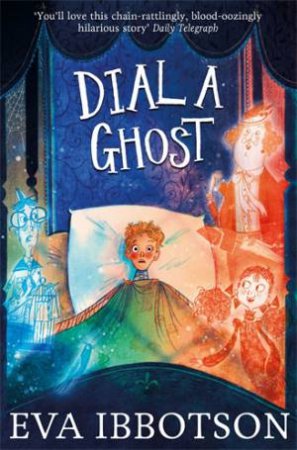 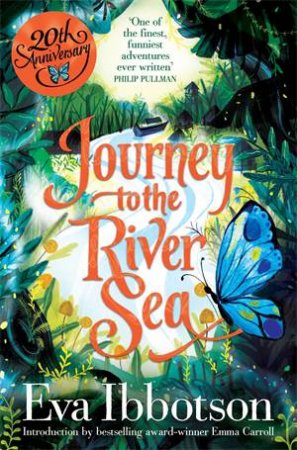 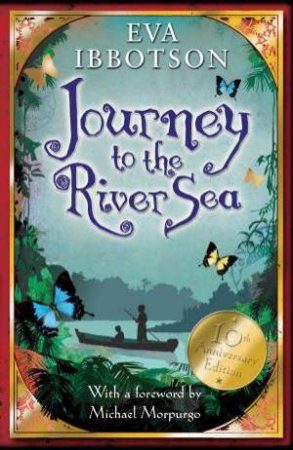 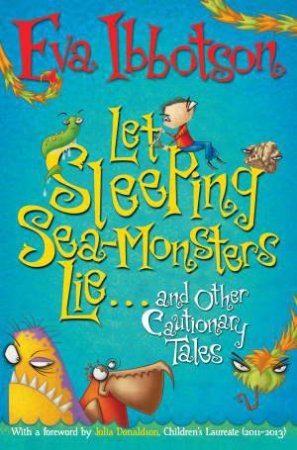 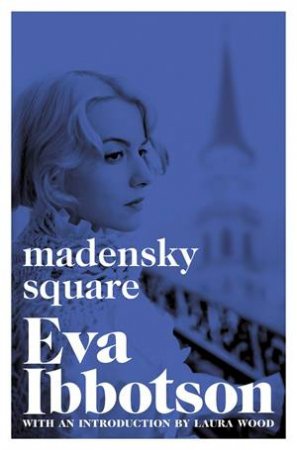 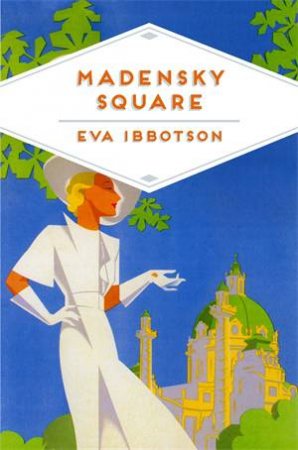 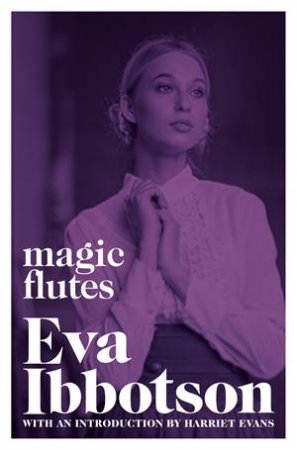 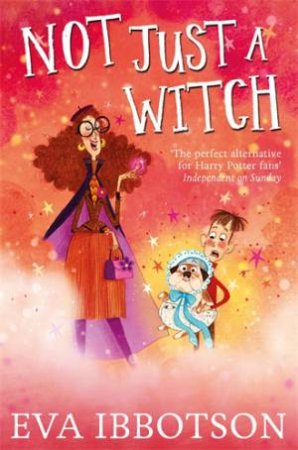 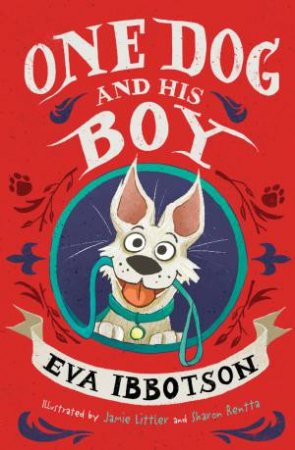 One Dog And His Boy
Eva Ibbotson
Jamie Littler
$16.99 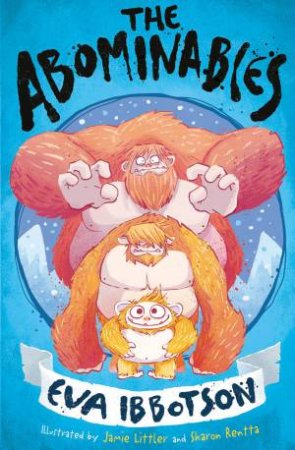 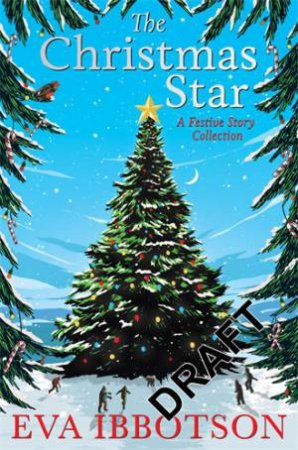 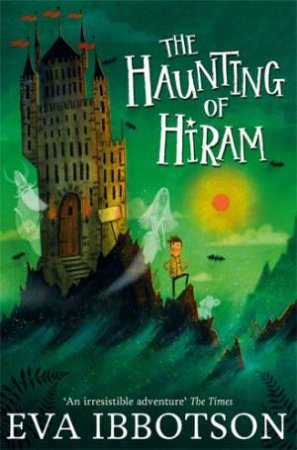 The Haunting of Hiram
Eva Ibbotson
$14.99 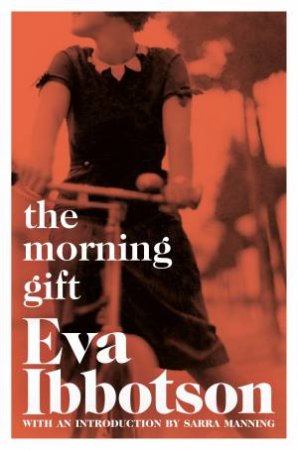 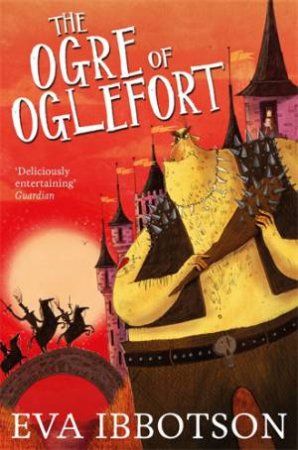 The Ogre of Oglefort
Eva Ibbotson
$14.99 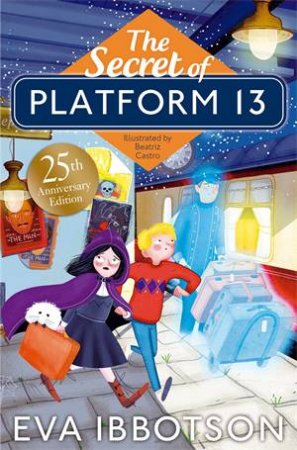 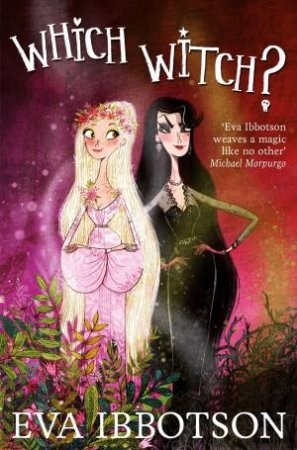 Which Witch?
Eva Ibbotson
$14.99
RRP refers to the Recommended Retail Price as set out by the original publisher at time of release.
The RRP set by overseas publishers may vary to those set by local publishers due to exchange rates and shipping costs.
Due to our competitive pricing, we may have not sold all products at their original RRP.