He received the Pulitzer Prize (1997) and National Book Critics Circle Award (1996) for his memoir Angela's Ashes (1996), which details his childhood as a poor Irish Catholic in Limerick. He is also the author of 'Tis (1999), which continues the narrative of his life, picking up from the end of the previous book and focusing on life as a new immigrant in America. Teacher Man (2005), detailed the challenges of being a young, uncertain teacher who must impart knowledge to his students. His works are often part of the syllabus in high schools. In 2002 he was awarded an honorary degree from the University of Western Ontario. 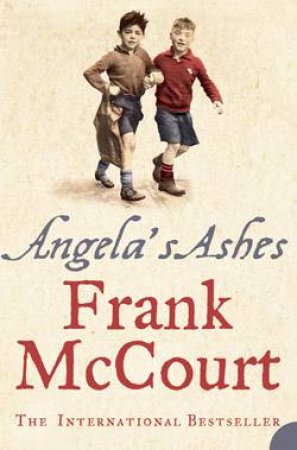 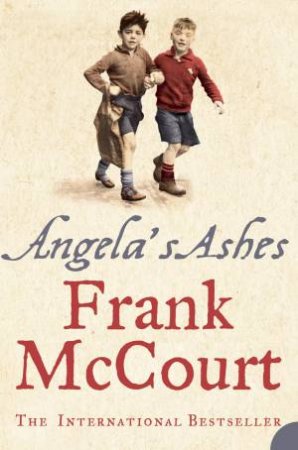 Teacher Man
Frank McCourt
$24.99
RRP refers to the Recommended Retail Price as set out by the original publisher at time of release.
The RRP set by overseas publishers may vary to those set by local publishers due to exchange rates and shipping costs.
Due to our competitive pricing, we may have not sold all products at their original RRP.