Geoffrey Blainey has written thirty books, taught at the University of Melbourne, and chaired the Australia Council from 1977-1981. He was a delegate to the Constitutional Convention in 1998 and has served on many Commonwealth and Victorian government agencies, including the Australian War Memorial, the Literature Board and The Australian Heritage Commission.

In early 2000 Professor Blainey received Australia's highest honour, Companion of the Order of Australia recognising his service to academia, research and scholarship, and his leadership of public debate on fundamental social and economic issues. 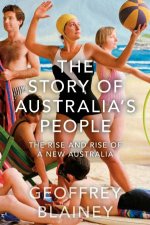 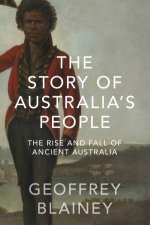 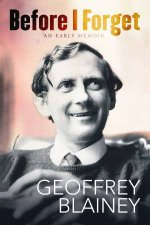 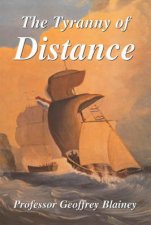 The Tyranny Of Distance
by Geoffrey Blainey
32.99
32.99
_% Off
RRP refers to the Recommended Retail Price as set out by the original publisher at time of release.
The RRP set by overseas publishers may vary to those set by local publishers due to exchange rates and shipping costs.
Due to our competitive pricing, we may have not sold all products at their original RRP.