George Soros Hungarian born August 12, 1930, as Schwartz Gy rgy is a Hungarian-American currency speculator, stock investor, businessman, philanthropist, and political activist. He became known as "the Man Who Broke the Bank of England" after he made a reported $1 billion during the 1992 Black Wednesday UK currency crisis.

Soros is chairman of Soros Fund Management and the Open Society Institute and a former member of the Board of Directors of the Council on Foreign Relations. He played a significant role in the peaceful transition from Communism to Capitalism in Hungary, and provided Europe's largest ever higher education endowment to Central European University in Budapest. Later, his funding and organization of Georgia's Rose Revolution was considered by Russian and Western observers to have been crucial to its success. In the United States, he is known for having donated large sums of money in an effort to defeat President George W. Bush's bid for re-election in 2004. He helped found the Center for American Progress.

Former Federal Reserve Chairman Paul Volcker wrote in 2003 in the foreword of Soros' book The Alchemy of Finance: 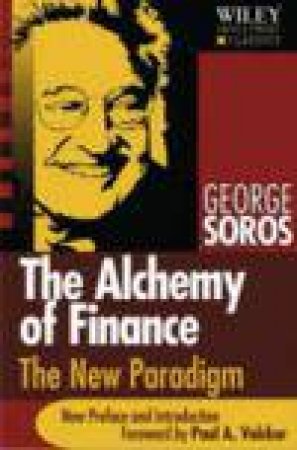 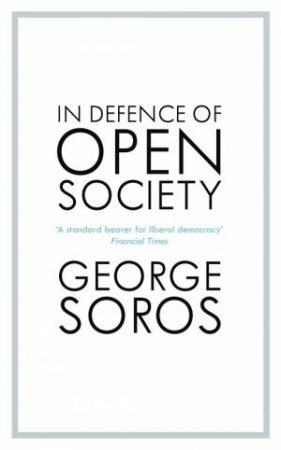 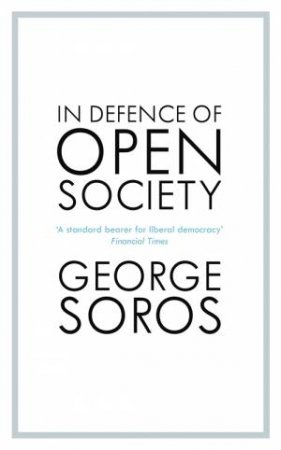 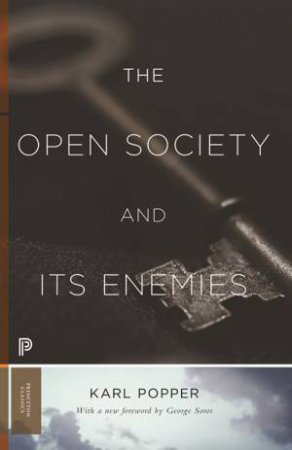 The Open Society and Its Enemies
Karl R. Popper
George Soros
$54.99
RRP refers to the Recommended Retail Price as set out by the original publisher at time of release.
The RRP set by overseas publishers may vary to those set by local publishers due to exchange rates and shipping costs.
Due to our competitive pricing, we may have not sold all products at their original RRP.