Gillian Flynn was born in Kansas City, Missouri to two community-college professors. Thus, she spent a great amount of time reading books and watching movies. She has happy memories of having A Wrinkle in Time pried from her hands at the dinner table.

For college, she headed to the University of Kansas, where she received her undergraduate degrees in English and journalism. After a two-year stint writing about human resources for a trade magazine in California, Flynn moved to Chicago. There she earned her master's degree in journalism from Northwestern University.

On the other hand, she was a movie geek with a journalism degree so she moved to New York City and joined Entertainment Weekly magazine, where she wrote happily for 10 years, visiting film sets around the world. During her last four years at EW, Flynn was the TV critic. 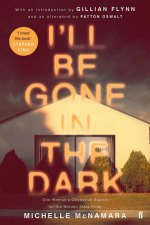 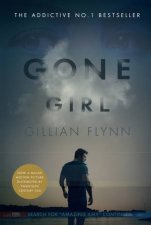 Gone Girl
by Gillian Flynn
19.99
19.99
_% Off
RRP refers to the Recommended Retail Price as set out by the original publisher at time of release.
The RRP set by overseas publishers may vary to those set by local publishers due to exchange rates and shipping costs.
Due to our competitive pricing, we may have not sold all products at their original RRP.