Graeme Base was born in England in 1958 and has lived in Australia since he was eight years old. To Graeme at the age of twelve, the term 'commercial artist' sounded like a magical combination so he made this his goal. After studying graphic design at Swinburne Institute of Technology, he worked for two years in advertising agencies but concluded this kind of work was not for him. Since becoming a full-time author/illustrator his picture books have become phenomenal best-sellers and have received many awards. First published in 1986, Base's book Animalia has enjoyed amazing international success in the UK, Canada and the USA, as well as in Australia. In 1987 Animalia was named an Honour Book in the Children's Book Council of Australia (CBCA) Picture Book of the Year Awards. Published in 1988, Base's sleuthing adventure story The Eleventh Hour was an immediate international success as well as the joint winner of the CBCA Picture Book of the Year Award in 1989. The Sign of the Seahorse (1992) and The Discovery of Dragons (1996) also received popular and critical acclaim. His exciting new picture book and CD, The Worst Band in the Universe, will be published in September 1999. He also has 3 films in development - two in Hollywood (based on The Sign of the Seahorse and The Worst Band in the Universe) are being developed by Universal, while the third, The Discovery of Dragons is with an Australian producer. Base was awarded Australia's 1998 Dromkeen Medal , given in recognition of a significant contribution to children's literature. He is married to Robyn and they have three children. 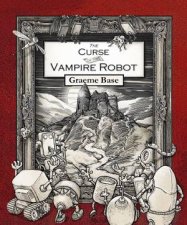 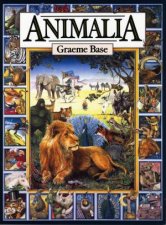 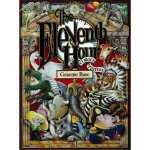 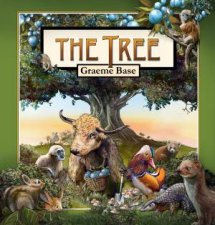 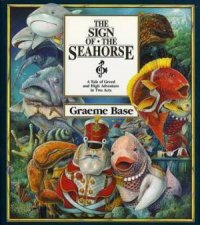 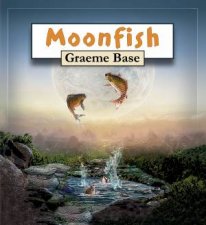 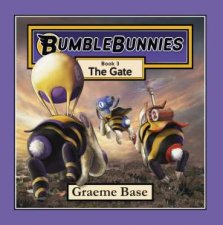 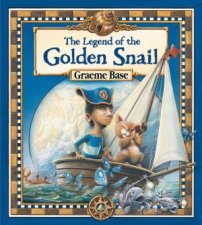 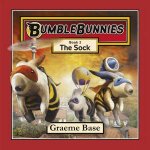 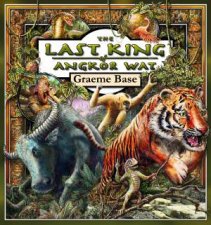 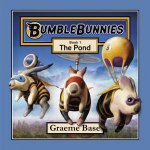 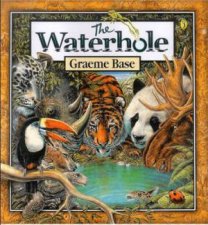 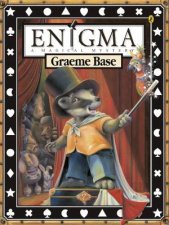 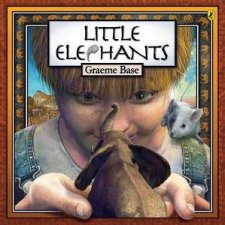 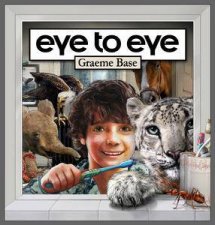 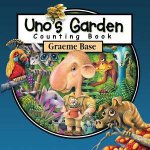 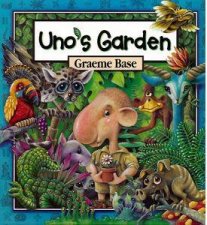 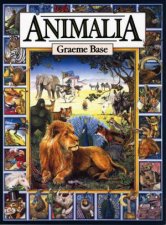 Animalia
by Graeme Base
19.99
19.99
_% Off
RRP refers to the Recommended Retail Price as set out by the original publisher at time of release.
The RRP set by overseas publishers may vary to those set by local publishers due to exchange rates and shipping costs.
Due to our competitive pricing, we may have not sold all products at their original RRP.