Gregory David Roberts (born June 1952 in Melbourne) is an Australian author, most noted for his novel Shantaram. He was a heroin addict and convicted bank robber who escaped from Pentridge Prison and fled to India where he lived for ten years.

In 1978, Roberts was sentenced to 19 years imprisonment for a series of armed robberies of building-society branches, credit unions and shops, committed with a toy pistol while addicted to heroin. In a 3-month spree in 1977, armed with an imitation pistol, he netted about $38,000 from 24 armed robberies. In July 1980, he escaped from Victoria's maximum security prison in broad daylight to become one of Australia's most wanted men. After briefly going to New Zealand, he lived in Mumbai, where he became involved with the local mafia, until 1990 when he was captured and imprisoned in Frankfurt. He was returned to Australia and served a further six years in prison, including two years in solitary confinement, during which time he began work on his novel. 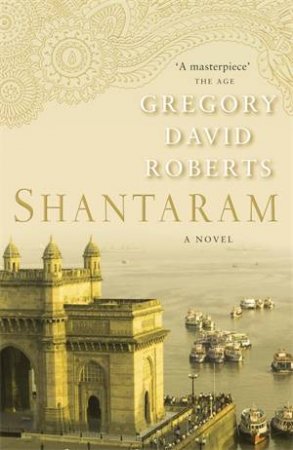 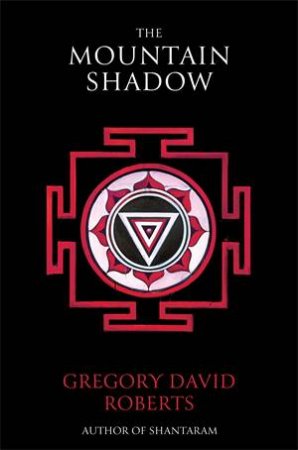 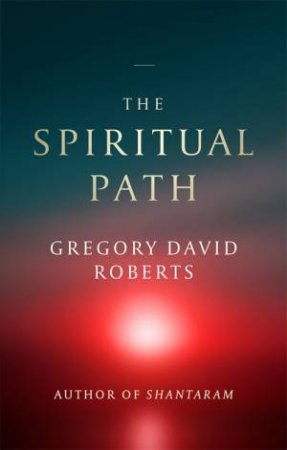 The Spiritual Path
Gregory David Roberts
$24.99
RRP refers to the Recommended Retail Price as set out by the original publisher at time of release.
The RRP set by overseas publishers may vary to those set by local publishers due to exchange rates and shipping costs.
Due to our competitive pricing, we may have not sold all products at their original RRP.