Kay was born in Weyburn, Saskatchewan, and raised in Winnipeg, Manitoba, both in Canada. His background is Jewish.

Guy Gavriel Kay (born November 7, 1954) is a multiple award-winning Canadian author of fantasy fiction. Many of his novels are set in fictional realms that resemble real places during real historical periods.

Guy Gavriel Kay began his writing career working with J R R Tolkien's youngest son and literary executor, Christopher Tolkien, on the editing of JRR Tolkien's great central work of mythology, The Silmarillion, first published in 1978. Born and raised in Canada, Kay is still based in Toronto, although he now does most of his writing in Europe. 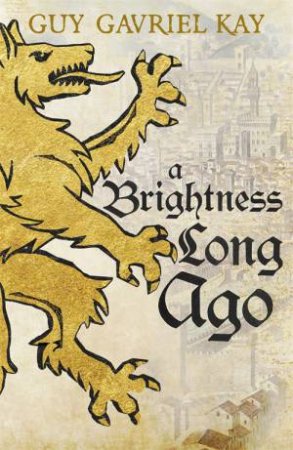 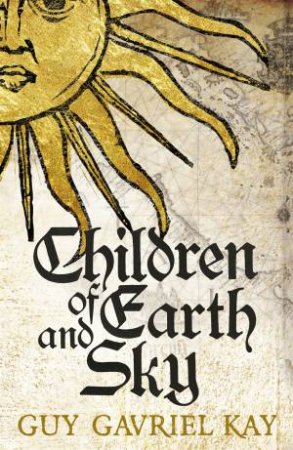 Children Of Earth And Sky
Guy Gavriel Kay
$22.99
RRP refers to the Recommended Retail Price as set out by the original publisher at time of release.
The RRP set by overseas publishers may vary to those set by local publishers due to exchange rates and shipping costs.
Due to our competitive pricing, we may have not sold all products at their original RRP.