Hazel Edwards is the author of over 100 adult and children's books, including 'There's A Hippopotamus On Our Roof Eating Cake', and also co-writes adult crime under a pseudonym. She has been Writer-in-Residence at numerous schools and has spoken at conferences in Australia and overseas.

Hazel has also written adult non-fiction, education books and scripts for television, puppetry and classroom performance. She writes extensively for clients including the Metropolitan Fire Brigade, The University of Melbourne and Tournament of Minds. She has spoken at international conferences and regularly conducts workshops and presentations for organisations such as Channel Seven, Women in the Funeral Industry, the Sydney Writers Festival and the Museum of South Australia.

Hazel has also been a judge for various writing awards including the Victorian Premier s Literary Awards and is a sessional lecturer at the Holmsglen Institute of TAFE for the Professional Writing Diploma. 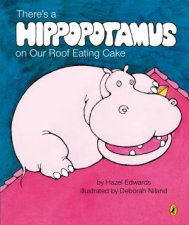 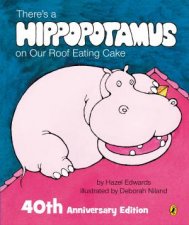 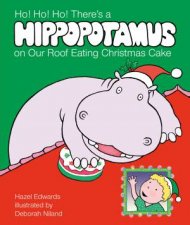 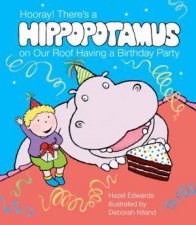 Hooray! There's a Hippopotamus On Our Roof Having a Birthday Party
by Hazel Edwards & Deborah Niland
14.99
14.99
_% Off 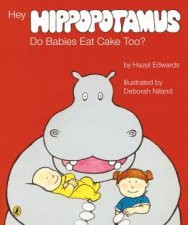 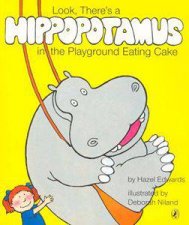 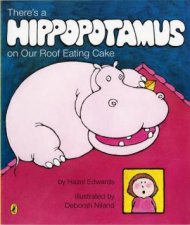 Stickybeak
by Hazel Edwards
14.99
14.99
_% Off
RRP refers to the Recommended Retail Price as set out by the original publisher at time of release.
The RRP set by overseas publishers may vary to those set by local publishers due to exchange rates and shipping costs.
Due to our competitive pricing, we may have not sold all products at their original RRP.