Holly Black is an American writer and is best known for authoring The Spiderwick Chronicles. She is co-executive producer of the film which was released in Feburary 2008. She was born in West Long Branch, New Jersey in 1971 and has written five book series which have become bestsellers. Holly specialises in Children, Fantasy and Horror. 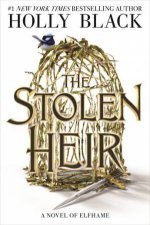 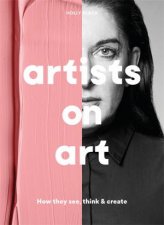 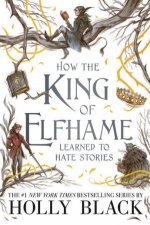 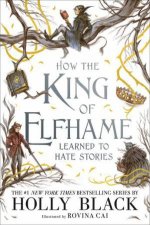 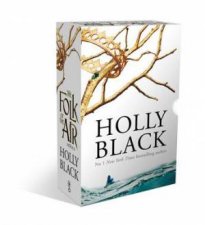 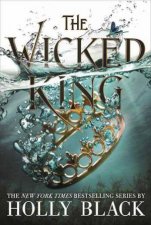 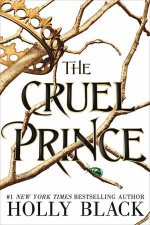 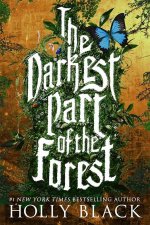 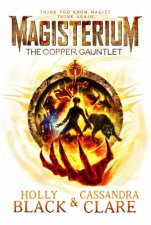 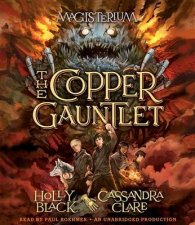 Red Glove
by Holly Black
22.99
22.99
_% Off
RRP refers to the Recommended Retail Price as set out by the original publisher at time of release.
The RRP set by overseas publishers may vary to those set by local publishers due to exchange rates and shipping costs.
Due to our competitive pricing, we may have not sold all products at their original RRP.