Hugh Fearnley-Whittingstall has become widely known as a broadcaster for his uncompromising commitment to real food and honest home cooking. His three series for Channel 4 -- most recently River Cottage Forever -- have earned Hugh a huge popular following. His most recent book, THE RIVER COTTAGE COOKBOOK, scooped the top food writing awards in 2002, winning the Glenfiddich Trophy, the Andre Simon Food Book of the Year and the Guild of Food Writers' Michael Smith Award. Hugh lives in Dorset with Marie and their son Oscar. 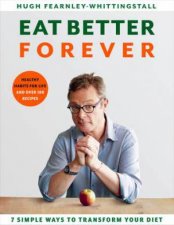 Eat Better Forever: 7 Simple Ways To Transform Your Diet
by Hugh Fearnley-Whittingstall
45.00
45.00
_% Off 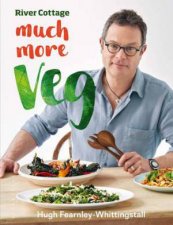 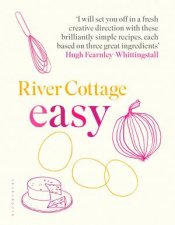 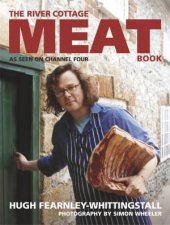 River Cottage Meat Book
by Hugh Fearnley-Whittingstall
69.99
69.99
_% Off
RRP refers to the Recommended Retail Price as set out by the original publisher at time of release.
The RRP set by overseas publishers may vary to those set by local publishers due to exchange rates and shipping costs.
Due to our competitive pricing, we may have not sold all products at their original RRP.