Iain Banks, who has died aged 59, was a novelist who achieved popularity and critical success in two separate fields: literary fiction, for which he appeared on the first Granta list of young writers beside the likes of Martin Amis, Salman Rushdie and AN Wilson; and, as Iain M Banks, science fiction, much of it set in an interstellar anarcho-communist utopia called The Culture. 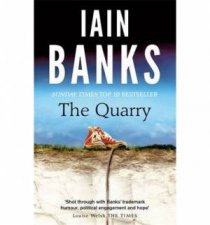 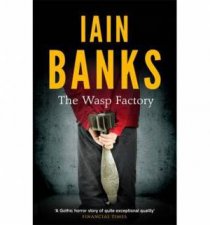 The Crow Road
by Iain Banks
26.99
26.99
_% Off
RRP refers to the Recommended Retail Price as set out by the original publisher at time of release.
The RRP set by overseas publishers may vary to those set by local publishers due to exchange rates and shipping costs.
Due to our competitive pricing, we may have not sold all products at their original RRP.