McEwan's first published work was a collection of short stories, First Love, Last Rites (1975), which won the Somerset Maugham Award in 1976. The Cement Garden (1978) and The Comfort of Strangers (1981) were his two earliest novels. The nature of these works caused him to be nicknamed "Ian Macabre."These were followed by three novels of some success in the 1980s and early 1990s. 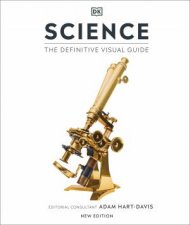 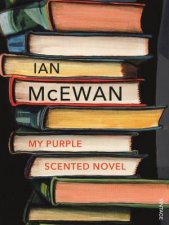 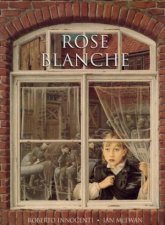 Enduring Love
by Ian McEwan
22.99
22.99
_% Off
RRP refers to the Recommended Retail Price as set out by the original publisher at time of release.
The RRP set by overseas publishers may vary to those set by local publishers due to exchange rates and shipping costs.
Due to our competitive pricing, we may have not sold all products at their original RRP.