Ion Llewellyn Idriess,(20 September 1889, Waverley, New South Wales 6 June 1979, Mona Vale, New South Wales) was a prolific and influential Australian author.He wrote more than 50 books over 43 years between 1927 to 1969 - an average of one book every 10 months, and twice published three books in one year (1932 and 1940). His first book was Madman's Island, published in 1927 at the age of 38, and his last was written at the age of 79. Called Challenge of the North, it told of Idriess's ideas for developing the north of Australia.

Several of his works, The Cattle King (1936) and Flynn of the Inland (1932) had more than forty reprintings. 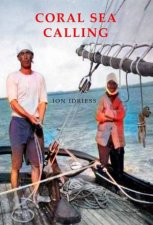 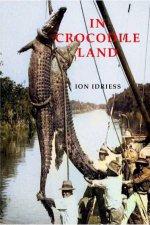 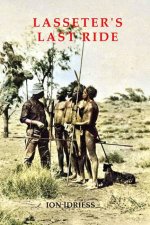 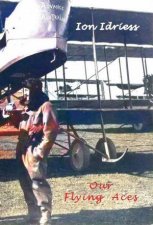 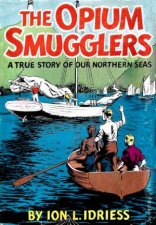 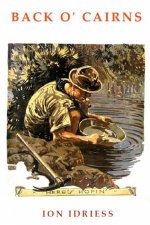 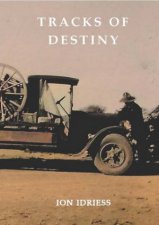 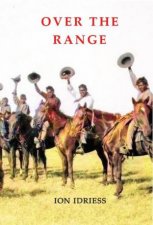 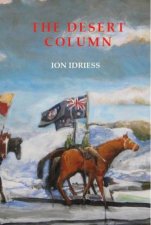 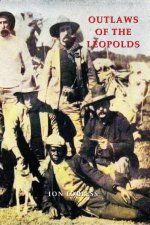 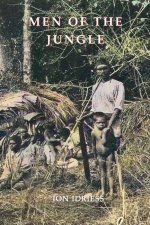 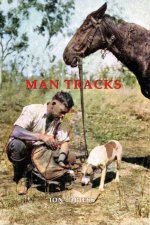 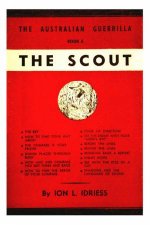 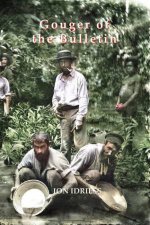 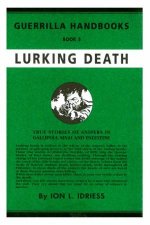 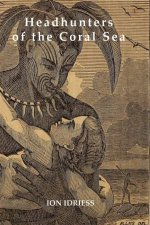 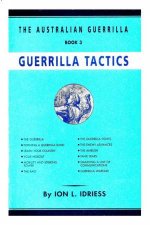 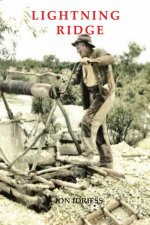 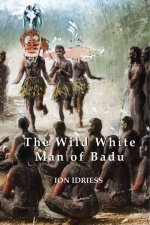 The Wild White Man Of Badu
by Ion Idriess
29.99
29.99
_% Off
RRP refers to the Recommended Retail Price as set out by the original publisher at time of release.
The RRP set by overseas publishers may vary to those set by local publishers due to exchange rates and shipping costs.
Due to our competitive pricing, we may have not sold all products at their original RRP.