Isaac Asimov was born in Russia in 1920 to Jewish parent. He was an American author and professor of biochemistry, best known for his works of science fiction and for his popular science books. Asimov was one of the most prolific writers of all time, having written or edited more than 500 books and an estimated 9,000 letters and postcards. His works have been published in nine of the ten major categories of the Dewey Decimal System (the sole exception being the 100s; philosophy and psychology).

Asimov is widely considered a master of the science-fiction genre and, along with Robert A. Heinlein and Arthur C. Clarke, was considered one of the "Big Three" science-fiction writers during his lifetime. Asimov's most famous work is the Foundation Series; his other major series are the Galactic Empire series and the Robot series, both of which he later tied into the same fictional universe as the Foundation Series to create a unified "future history" for his stories much like those pioneered by Robert A. Heinlein and previously produced by Cordwainer Smith and Poul Anderson. He penned numerous short stories, among them "Nightfall", which in 1964 was voted by the Science Fiction Writers of America the best short science fiction story of all time, an accolade that many still find persuasive. Asimov wrote the Lucky Starr series of juvenile science-fiction novels using the pen name Paul French.

The prolific Asimov also wrote mysteries and fantasy, as well as a great amount of non-fiction. Most of his popularised science books explain scientific concepts in a historical way, going as far back as possible to a time when the science in question was at its simplest stage. He often provides nationalities, birth dates, and death dates for the scientists he mentions, as well as etymologies and pronunciation guides for technical terms. Examples include his Guide to Science, the three volume set Understanding Physics, Asimov's Chronology of Science and Discovery, as well as numerous works on astronomy, mathematics, the Bible, William Shakespeare's works and, of course, chemistry subjects. 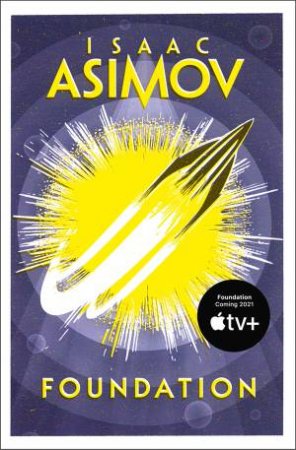 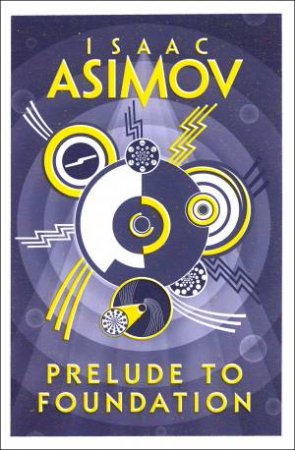 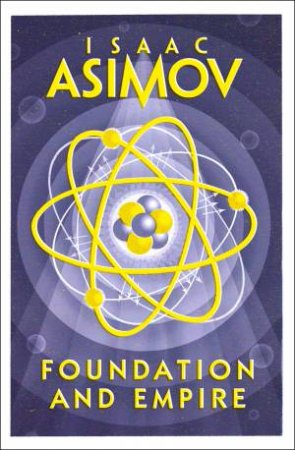 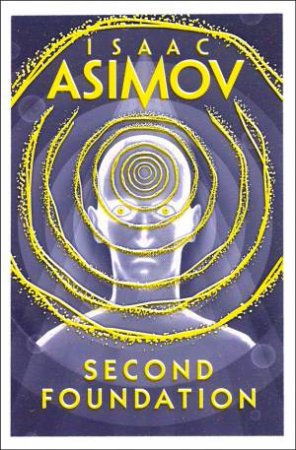 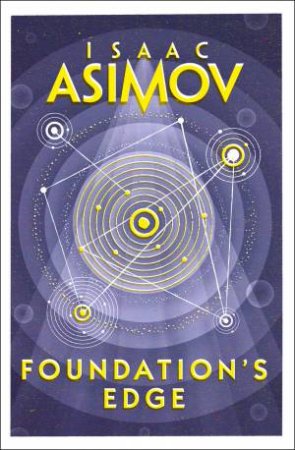 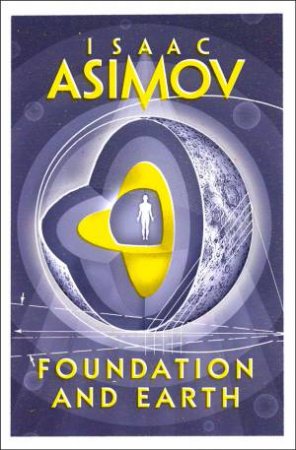 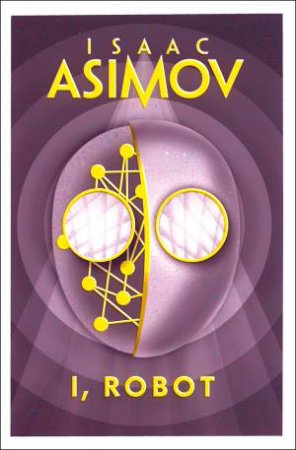 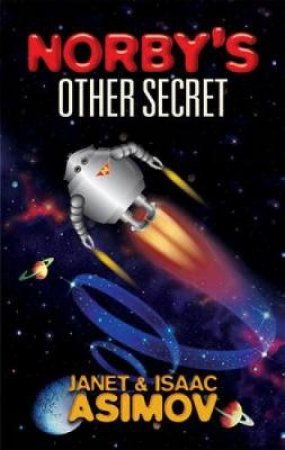 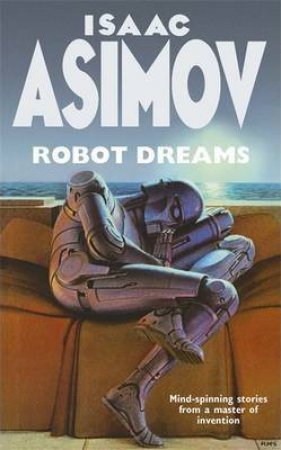 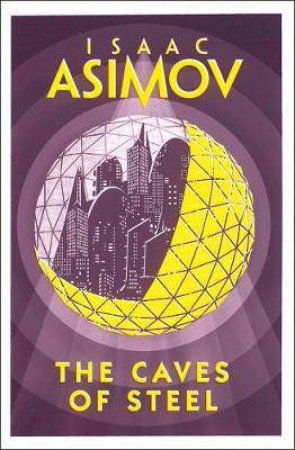 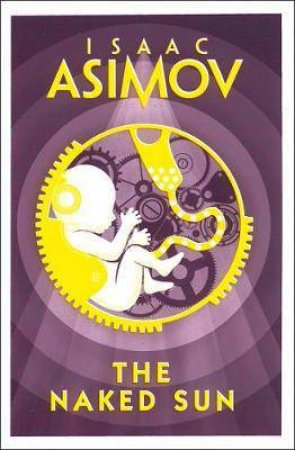 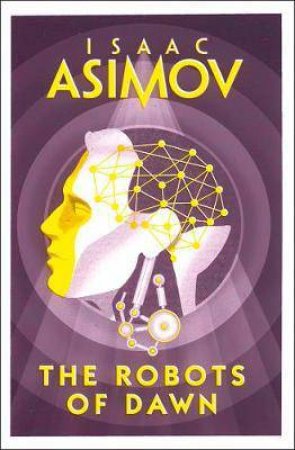 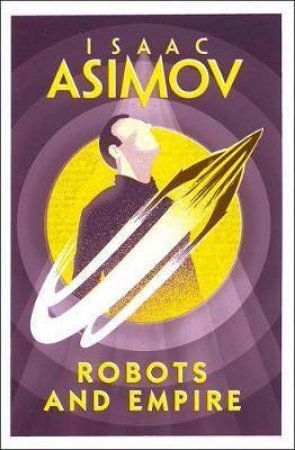 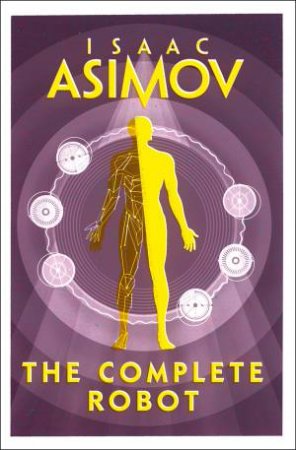 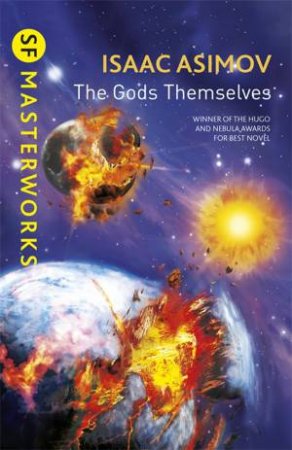 The Gods Themselves
Isaac Asimov
$19.99 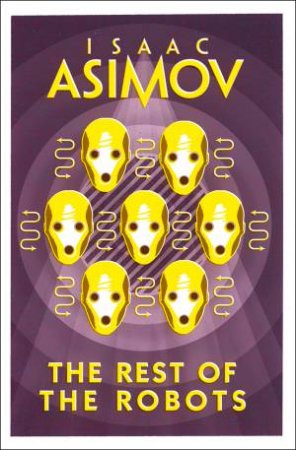 The Rest Of The Robots
Isaac Asimov
$22.99
RRP refers to the Recommended Retail Price as set out by the original publisher at time of release.
The RRP set by overseas publishers may vary to those set by local publishers due to exchange rates and shipping costs.
Due to our competitive pricing, we may have not sold all products at their original RRP.