Italo Calvino was born in Santiago de las Vegas, Cuba. Both of his parents, Mario and Eva Calvino, were botanists. Calvino moved with his family in Italy in his youth and spent his early years in San Remo, where his father was the curator of the botanical gardens. Between 1941 and 1947 Calvino studied at the University of Turin. In 1940, he was drafted into the Young Fascists and participated in the Italian occupation of the French Riviere, but at the age of nineteen he left and sought refuge in the Alps. There he joined the Communist Resistance in the Ligurian mountains. From these experiences he drew inspiration for his first stories.

From 1959 to 1967 Calvino edited with Elio Vittorini the magazine Il Menab di letteratura. In 1952 he travelled to the Soviet Union and in 1959-60 to the United States. In 1967 he moved to Paris, and then to Rome in 1979. While living in France, Calvino met the Argentinian translator Ester Judith Singer (Chichita), they were married in 1964 in Havanna. Calvino died of cerebral hemorrhage in Siena, on September 19, 1985. His later essays Le lezioni americane were published posthumously. From the collection Under a Jaguar Sun (1991), stories on the five senses, 'sight' and 'touch' were never completed. Calvino works in it around five central qualities of good fiction lightness, quickness, exactitude, visibility, and multiplicity. In The Uses of Literature (1980) Calvino noted that there should be a time "in adult life devoted to revisiting the most important books of our youth. Even if the books have remained the same, we have most certainly changed, and our encounter will be an entirely new thing." 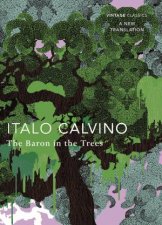 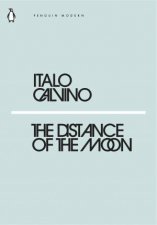 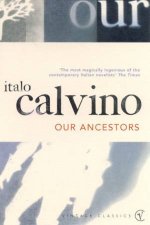 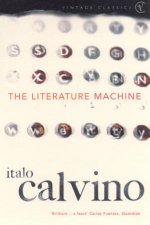 Penguin Modern Classics: Italian Folktales
by Italo Calvino
34.99
34.99
_% Off
RRP refers to the Recommended Retail Price as set out by the original publisher at time of release.
The RRP set by overseas publishers may vary to those set by local publishers due to exchange rates and shipping costs.
Due to our competitive pricing, we may have not sold all products at their original RRP.