Jerome David Salinger was born and grew up in the fashionable apartment district of Manhattan, New York. After restless studies in prep schools, he was sent to Valley Forge Military Academy (1934-36), which he attended briefly. His friends from this period remember his sarcastic wit. In 1937 when he was eighteen and nineteen, Salinger spent five months in Europe. From 1937 to 1938 he studied at Ursinus College and New York University. He fell in love with Oona O'Neill, wrote her letters almost daily, and was later shocked when she married Charles Chaplin, who was much older than she.

Salinger's first novel, The Catcher in the Rye, became immediately a Book-of-the-Month Club selection and won huge international acclaim. It sells still some 250 000 copies annually. Salinger did not do much to help publicity, and asked that his photograph should not be used in connection with the book. Later he turned down requests for movie adaptations of the book. 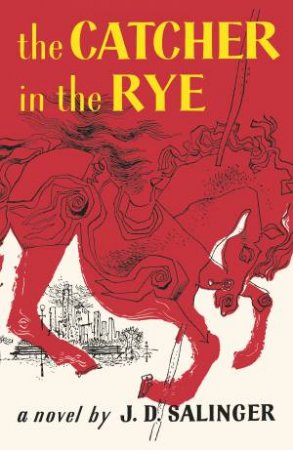 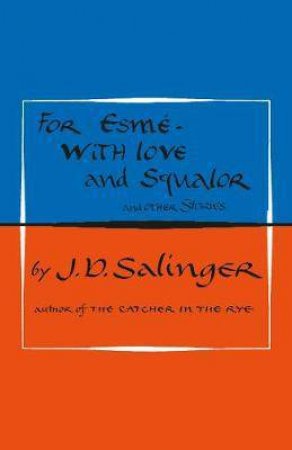 Hardcover
The Catcher in the Rye
J. D. Salinger
Joseph Dewey
$210.99
RRP refers to the Recommended Retail Price as set out by the original publisher at time of release.
The RRP set by overseas publishers may vary to those set by local publishers due to exchange rates and shipping costs.
Due to our competitive pricing, we may have not sold all products at their original RRP.