John Ronald Reuel Tolkien, CBE (3 January 1892 2 September 1973) was an English writer, poet, and university professor, best known as the author of the classic high fantasy works The Hobbit, The Lord of the Rings and The Silmarillion.

Tolkien was Rawlinson and Bosworth Professor of Anglo-Saxon at Oxford from 1925 to 1945, and Merton Professor of English Language and Literature from 1945 to 1959. He was a close friend of C. S. Lewis they were both members of the informal literary discussion group known as the Inklings. Tolkien was appointed a Commander of the Order of the British Empire by Queen Elizabeth II on 28 March 1972.

After his death, Tolkien's son, Christopher, published a series of works based on his father's extensive notes and unpublished manuscripts, including The Silmarillion. These, together with The Hobbit and The Lord of the Rings, form a connected body of tales, poems, fictional histories, invented languages, and literary essays about an imagined world called Arda, and Middle-earth within it. Between 1951 and 1955 Tolkien applied the word legendarium to the larger part of these writings. 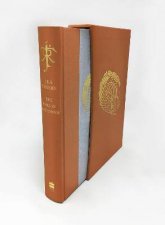 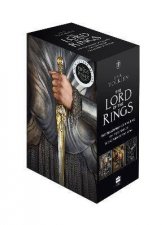 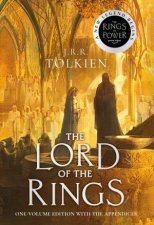 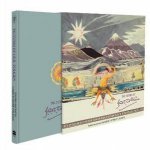 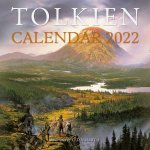 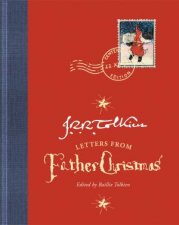 Letters From Father Christmas: Centenary Edition
by J R R Tolkien
39.99
39.99
_% Off
RRP refers to the Recommended Retail Price as set out by the original publisher at time of release.
The RRP set by overseas publishers may vary to those set by local publishers due to exchange rates and shipping costs.
Due to our competitive pricing, we may have not sold all products at their original RRP.