Jack Higgins (born July 27, 1929) is the principal pseudonym of UK novelist Harry Patterson. Higgins is the author of more than sixty novels. Most have been thrillers of various types and, since his breakthrough novel The Eagle Has Landed in 1975, nearly all have been bestsellers. The Eagle Has Landed sold tens of millions of copies worldwide.

Patterson's early novels, written under his own name as well as under the pseudonyms James Graham, Martin Fallon, and Hugh Marlowe, are brisk, competent, but essentially forgettable thrillers that typically feature hardened, cynical heroes, ruthless villains, and dangerous locales. Patterson published thirty-five such novels (sometimes three or four a year) between 1959 and 1974, learning his craft). East of Desolation (1968), A Game for Heroes (1970) and The Savage Day (1972) stand out among his early work for their vividly drawn settings (Greenland, the Channel Islands, and Belfast, respectively) and offbeat plots.

Patterson began using the pseudonym "Jack Higgins" in the late 1960s, but it was the publication of The Eagle Has Landed in 1975 that made "Higgins'" reputation. The Eagle Has Landed represented a step forward in the length and depth of Patterson's work. Its plot (concerned with a German commando unit sent into England to kidnap Winston Churchill) was fresh and innovative (although the plot is clearly reminiscent of Alberto Cavalcanti's wartime film "Went the Day Well?"), and the characters had significantly more depth than in his earlier work. One in particular stood out: Irish gunman, poet, and philosopher Liam Devlin. Higgins followed The Eagle Has Landed with a series of equally ambitious thrillers, including several (Touch the Devil, Confessional, The Eagle Has Flown) featuring return appearances by Devlin. 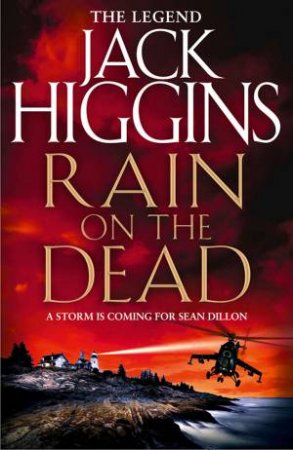 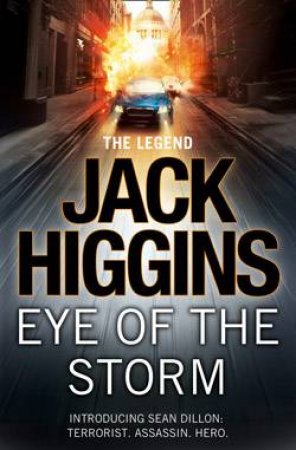 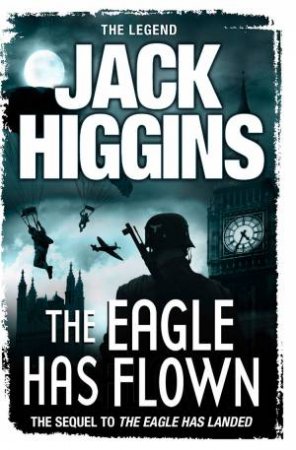 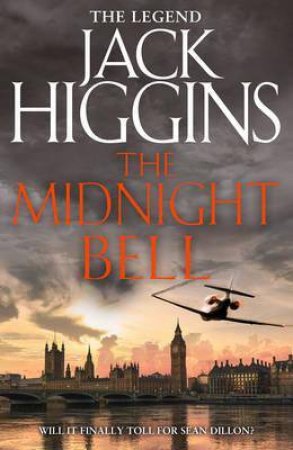 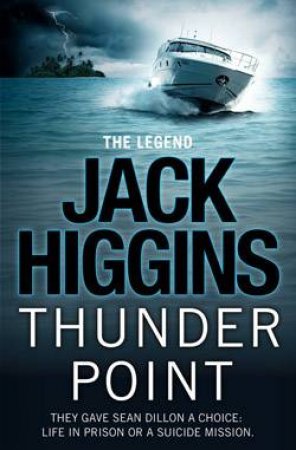 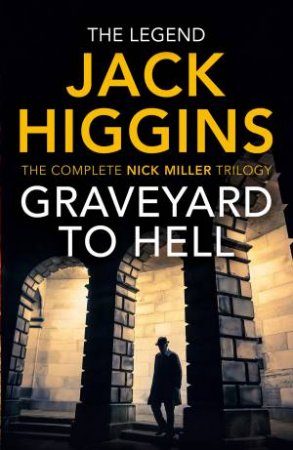 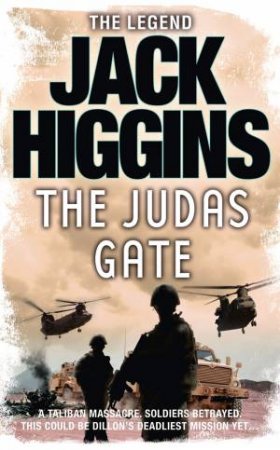 The Judas Gate
Jack Higgins
$14.99
RRP refers to the Recommended Retail Price as set out by the original publisher at time of release.
The RRP set by overseas publishers may vary to those set by local publishers due to exchange rates and shipping costs.
Due to our competitive pricing, we may have not sold all products at their original RRP.