Jackie French wrote her first children's novel, Rainstones, living in a shed with a wallaby called Fred, a black snake called Gladys and a wombat called Smudge. (It was described by the editor at HarperCollins as the messiest, worst spelt manuscript they'd ever received . . . but has been deeply loved by tens of thousands of readers since.)

The messiness was mostly due to Smudge the wombat, who had a particular hatred for Jackie's typewriter (an old one she'd found at the dump) and left his droppings nightly on the keyboard. But the spelling was due to she fact that she's dyslexic, and can't focus on single words to see if they're spelt properly or not.

Jackie was born Sydney in 1953, grew up in Brisbane, graduated from the University of Queensland and moved to her present home in the NSW bush in her early twenties. She and her husband and son live in a house made of stone from the creek, with a wombat named Pudge, a mob of larriken lyrebirds, a frequently drunk goanna, a rambling garden and a waterwheel that provides their power when it's too cloudy for the solar panels. 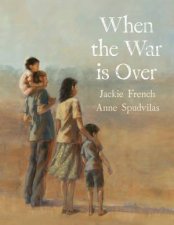 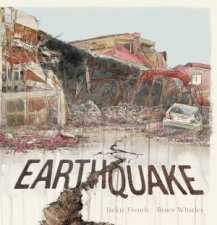 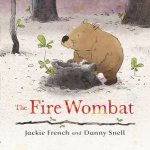 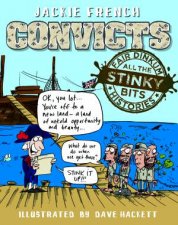 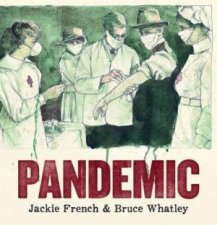 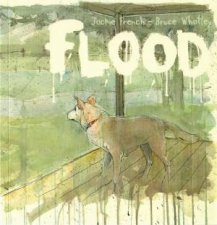 The Ghost Of Howlers Beach
by Jackie French
16.99
16.99
_% Off
RRP refers to the Recommended Retail Price as set out by the original publisher at time of release.
The RRP set by overseas publishers may vary to those set by local publishers due to exchange rates and shipping costs.
Due to our competitive pricing, we may have not sold all products at their original RRP.