James is an amateur spelunker and a certified scuba diver. These pastimes provide much fodder for his novels, which are often set in underground or underwater locales.

Among those who have inspired him, James cites the authors of the Doc Savage series. As a youth, James had acquired an extensive collection of Doc Savage novels, but, he says, he remained oblivious to their influence on him as a novelist until one of his fans brought this matter to his attention. 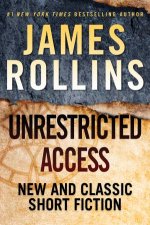 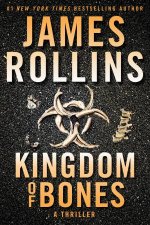 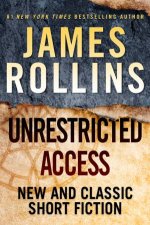 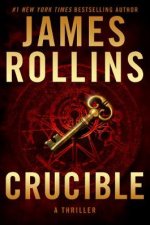 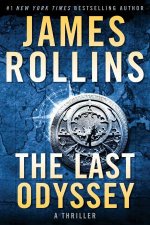 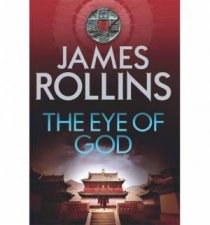 The Doomsday Key
by James Rollins
26.99
26.99
_% Off
RRP refers to the Recommended Retail Price as set out by the original publisher at time of release.
The RRP set by overseas publishers may vary to those set by local publishers due to exchange rates and shipping costs.
Due to our competitive pricing, we may have not sold all products at their original RRP.