After graduating high school she spent four years studying art, but as she says "it never felt exactly right". She started writing and collected several rejection letters. While working for a temp agency she received a call from an agent wanting to buy her manuscript, and wrote romance novels for the next five years.

After exhausting her appetite for the genre, she took two years off relaxing and developed the character Stephanie Plum. Janet will not go so far as to say the character is autobiographical, but she does admit to adding a few things of herself into Stephanie. 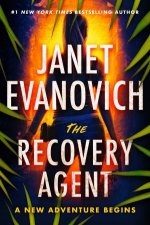 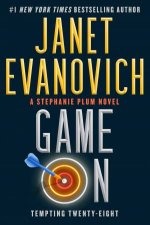 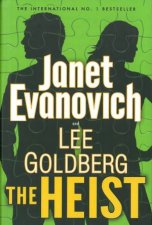 One For The Money
by Janet Evanovich
29.99
9.99
67% Off
RRP refers to the Recommended Retail Price as set out by the original publisher at time of release.
The RRP set by overseas publishers may vary to those set by local publishers due to exchange rates and shipping costs.
Due to our competitive pricing, we may have not sold all products at their original RRP.