Jeff Kinney is an American game designer, cartoonist, and author of children's books including the popular 'Diary of a Wimpy Kid'. Kinney attended Bishop McNamara High School in Forestville, Maryland and currently lives in Plainville, Massachusetts with his wife and two sons Will and Grant.
In was while at college that Kinney created the popular comic strip Igdoof that ran in the campus newspaper, The Diamondback. While there, he knew that he wanted to be a cartoonist. After publishing Diary of a Wimpy Kid online in daily installments, he signed a book deal in 2006, and the first in the series was released in 2007. A movie of the first book has already been made, and the second came out in 2011. 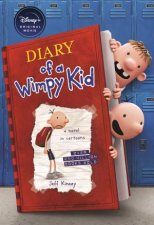 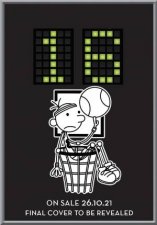 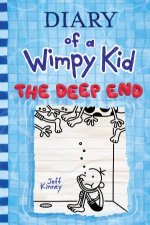 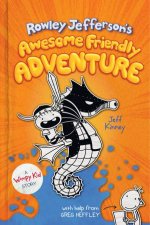 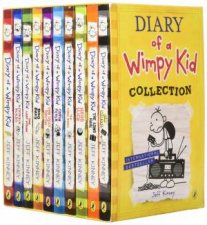 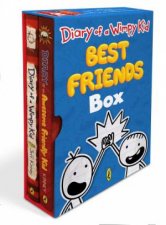 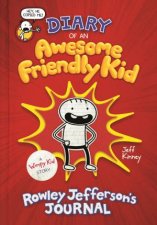 The Meltdown
by Jeff Kinney
17.99
17.99
_% Off
RRP refers to the Recommended Retail Price as set out by the original publisher at time of release.
The RRP set by overseas publishers may vary to those set by local publishers due to exchange rates and shipping costs.
Due to our competitive pricing, we may have not sold all products at their original RRP.