Jeremy Clarkson (born 11 April 1960) is an English broadcaster, journalist and writer who specialises in motoring. He is best known for his role on the BBC TV show Top Gear along with co-presenters Richard Hammond and James May.

Clarkson rose to public prominence as a presenter of the original format of Top Gear in 1988. Since the mid-1990s, Clarkson has become a recognised public personality. As well as motoring, Clarkson has produced programmes and books on subjects such as history and engineering.

His opinionated but humorous tongue-in-cheek writing and presenting style has often generated much public reaction to his viewpoints. His actions both privately and as a Top Gear presenter have also sometimes resulted in criticism from the media, politicians, pressure groups and the public. He has also generated a significant following from the public, being credited as a major factor in the resurgence of Top Gear as one of the most popular shows on the BBC. 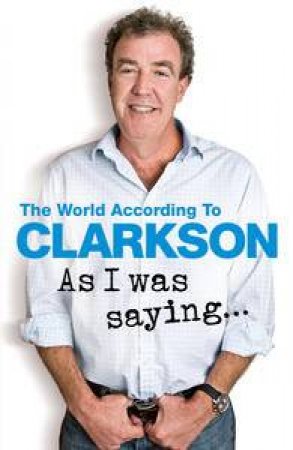 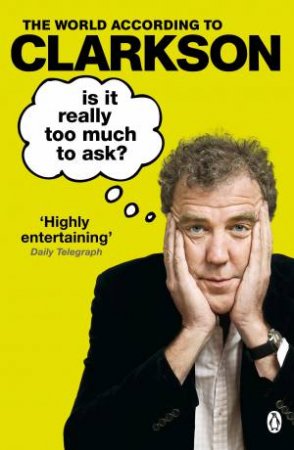 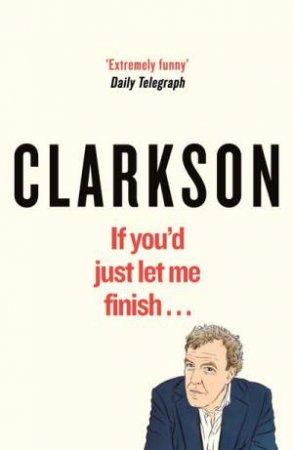 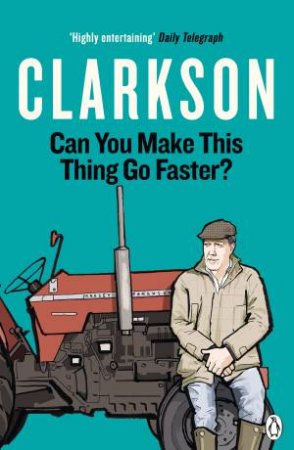 Can You Make This Thing Go Faster?
Jeremy Clarkson
$22.99 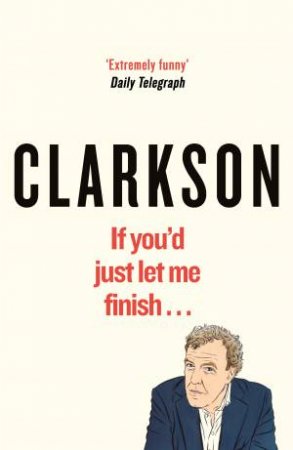 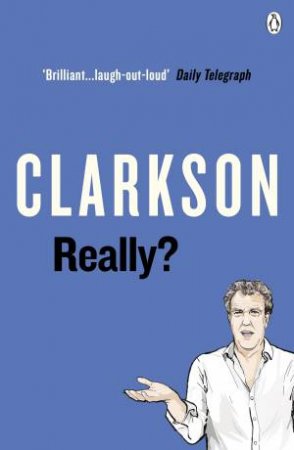 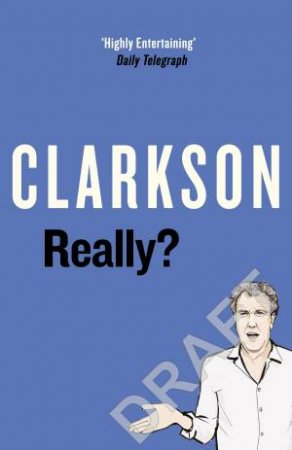 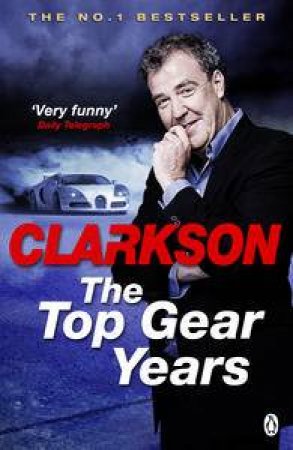 The Top Gear Years
Jeremy Clarkson
$22.99
RRP refers to the Recommended Retail Price as set out by the original publisher at time of release.
The RRP set by overseas publishers may vary to those set by local publishers due to exchange rates and shipping costs.
Due to our competitive pricing, we may have not sold all products at their original RRP.