Jessica Anderson has published six novels and a collection of short stories, and has also written a number of plays and adaptations for radio. Her novels have won numerous awards and sold well in America and England, as well as being translated into several European languages. Jessica Anderson was born in Brisbane in 1916, and apart from a few years in Europe during her youth, she has spent most of her life in Sydney, where she still lives. Tirra Lirra by the River (1978) won The Miles Franklin Award. The Impersonators (1980) won The Miles Franklin and the NSW Premier's Awards. Stories from the Warm Zone and Sydney Stories (1987) won the Age Book of the Year. 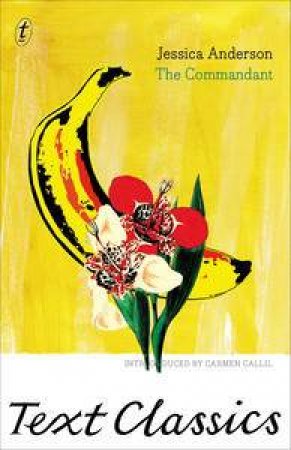 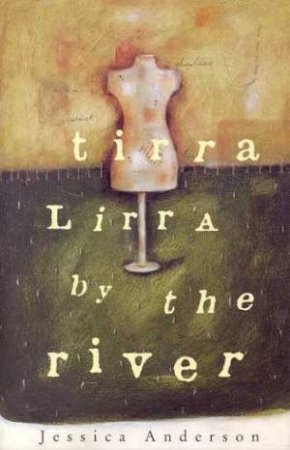 Tirra Lirra By The River
Jessica Anderson
$22.95
RRP refers to the Recommended Retail Price as set out by the original publisher at time of release.
The RRP set by overseas publishers may vary to those set by local publishers due to exchange rates and shipping costs.
Due to our competitive pricing, we may have not sold all products at their original RRP.