John Birmingham grew up in Ipswich, Queensland and was educated at St Edmunds Christian Brother's College in Ipswich and the University of Queensland in Brisbane. His only stint of full time employment was as a researcher at the Defence Department. After this he returned to Queensland to study law but he did not complete his legal studies, choosing instead to pursue a career as a writer. He currently lives in Brisbane.

While a law student he was one of the last people arrested under the state's Anti Street March legislation. Birmingham was convicted of displaying a sheet of paper with the words 'Free Speech' written on it in very small type. The local newspaper carried a photograph of him being frogmarched off to a waiting police paddy wagon.

Birmingham was first published in Semper Floreat, the student newspaper at the University of Queensland in Brisbane, writing a series of stories featuring a fictional character named Commander Harrison Biscuit. He won a young writers award for the Independent, which was edited by Brian Toohey and wrote a number of articles for Rolling Stone and Australian Penthouse magazines. 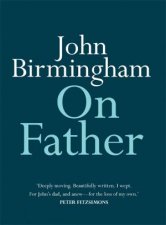 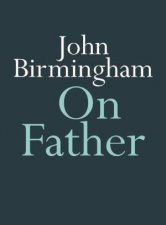 How To Be A Writer: Who Smashes Deadlines, Crushes Editors And Lives In a Solid Gold Hovercraft
by John Birmingham
14.99
14.99
_% Off 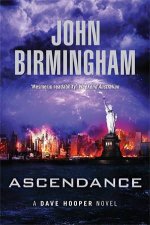 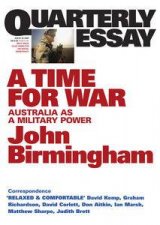 End Of Empire: Australia's Relationship With Indonesia
by John Birmingham
15.99
15.99
_% Off

Leviathan: The Unauthorised Biography Of Sydney
by John Birmingham
19.99
19.99
_% Off

He Died With A Felafel In His Hand
by John Birmingham
19.95
19.95
_% Off
RRP refers to the Recommended Retail Price as set out by the original publisher at time of release.
The RRP set by overseas publishers may vary to those set by local publishers due to exchange rates and shipping costs.
Due to our competitive pricing, we may have not sold all products at their original RRP.