John Boyne born in Dublin, Ireland, and studied English Literature at Trinity College,and creative writing at the University of East Anglia, where he was awarded the Curtis Brown prize.

His 2006 novel, The Boy In The Strip[ed Pyjamas, was made into an award-winning film. The novel itself won 2 Irish Book Awards, and was shortlisted and/or won a host of international literary awards. Amongst other accolades, it topped the New York Times Bestseller List. 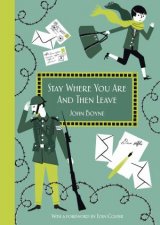 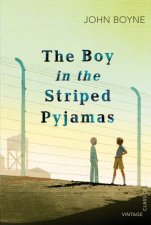 The Absolutist
by John Boyne
22.99
22.99
_% Off
RRP refers to the Recommended Retail Price as set out by the original publisher at time of release.
The RRP set by overseas publishers may vary to those set by local publishers due to exchange rates and shipping costs.
Due to our competitive pricing, we may have not sold all products at their original RRP.