I've always been a bit of a jack-of-all-trades. Well I had to be it's in my blood really. I lived in a coal-mining village called Wangawilli with my huge extended family close by and you know, I'd heard about tradesmen as a kid, but I'd never actually met one.My great-grandfather was a bullocky, my dad's dad was a stockman and my mum's dad was a shearer. Uncle Ben and Uncle Arthur were mechanics, Uncle Charlie was a bricklayer and my Dad was a coal miner. They had their own garages and workshops and helped each other out. They came from an era where you had to be resourceful and possessed a commonsense sort of wisdom. But when there was work to be done, us kids had to help.

I wanted to be an actor though and I graduated from the National Institute of Dramatic Art (NIDA) in 1973. Sometimes though acting gigs are pretty hard to come by so I drew on my bushie-type history and turned my hand to building and labouring work. I built my first house in 1976 and I've since built and restored eight more. 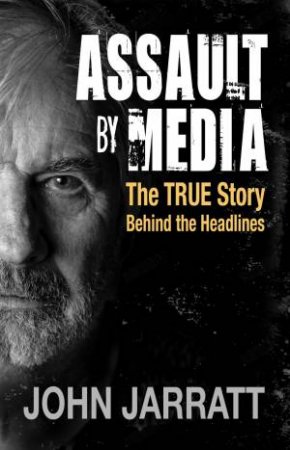 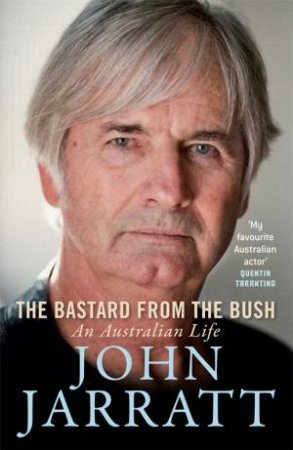 Bastard From the Bush
John Jarratt
$32.99
RRP refers to the Recommended Retail Price as set out by the original publisher at time of release.
The RRP set by overseas publishers may vary to those set by local publishers due to exchange rates and shipping costs.
Due to our competitive pricing, we may have not sold all products at their original RRP.