John Lawton is an author of crime/espionage stories primarily set in England during World War II and the Cold War. He was born in Washington in 1947, but has lived in England and Italy. He leads a fairly reclusive life, rarely giving interviews, and describes in the biography parts of his books, many tongue in cheek hobbies such as the cultivation of the onion. His name is believed to be a pseudonym, and pictures are said to be of his younger brother William. 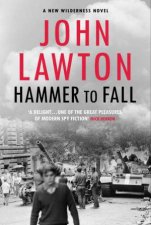 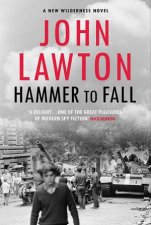 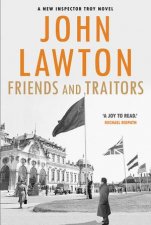 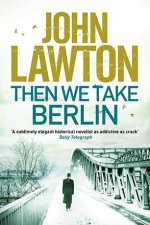 Then We Take Berlin
by John Lawton
19.99
19.99
_% Off
RRP refers to the Recommended Retail Price as set out by the original publisher at time of release.
The RRP set by overseas publishers may vary to those set by local publishers due to exchange rates and shipping costs.
Due to our competitive pricing, we may have not sold all products at their original RRP.