Jonathan Franzen (born August 17, 1959) is an American novelist and essayist. His third novel, The Corrections (2001), a sprawling, satirical family drama, drew widespread critical acclaim, earned Franzen a National Book Award, and was a finalist for the 2002 Pulitzer Prize for Fiction. His most recent novel, Freedom, was published in August 2010.

He is known for his 1996 Harper's essay "Perchance to Dream" bemoaning the state of literature, and for the 2001 controversy surrounding the selection of The Corrections for Oprah Winfrey's book club. In October 2010, Franzen declared in an interview for The Guardian that "America is almost a rogue state." Franzen writes for The New Yorker magazine. 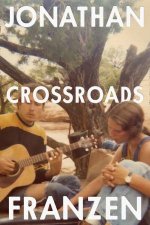 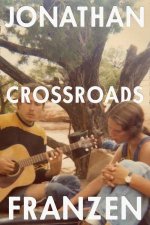 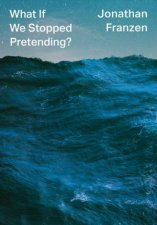 Freedom
by Jonathan Franzen
22.99
22.99
_% Off
RRP refers to the Recommended Retail Price as set out by the original publisher at time of release.
The RRP set by overseas publishers may vary to those set by local publishers due to exchange rates and shipping costs.
Due to our competitive pricing, we may have not sold all products at their original RRP.