Joseph Delaney is a British author of science fiction and fantasy book, most notably the Spooks series for young adults.

Initially he trained as an engineer, then he became an English instructor, working to create the Media and Film Studies department at Blackpool Sixth Form College.

He started writing under the name J.K.Haderack, but then reverted to his given name. Delaney retired from his position as an educator in order to devote his energies to a full-time writing career. He has three children and seven grandchildren. 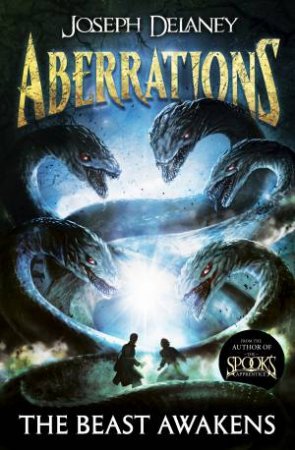 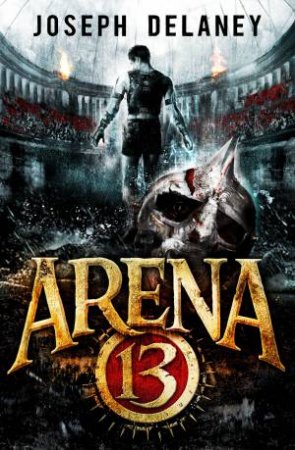 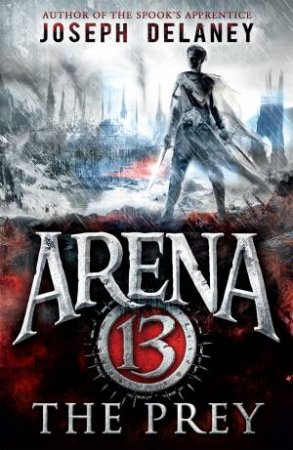 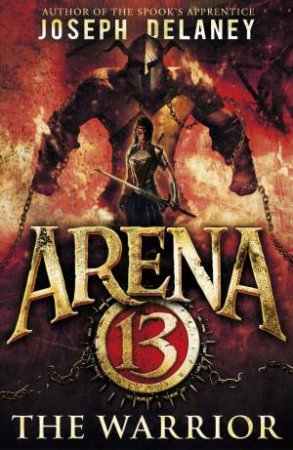 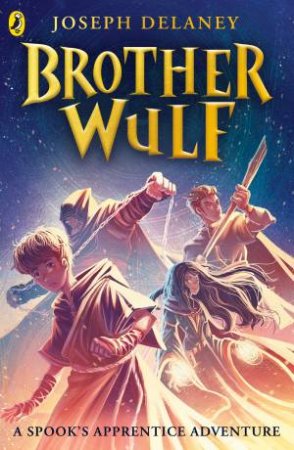 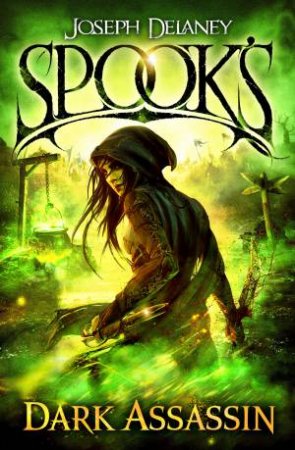 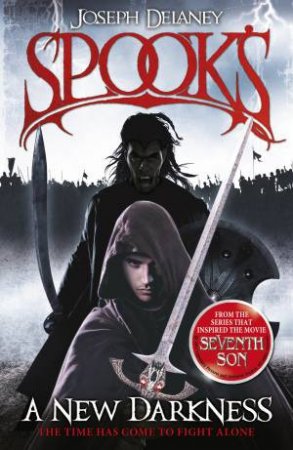 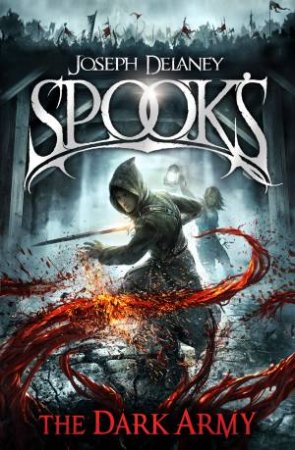 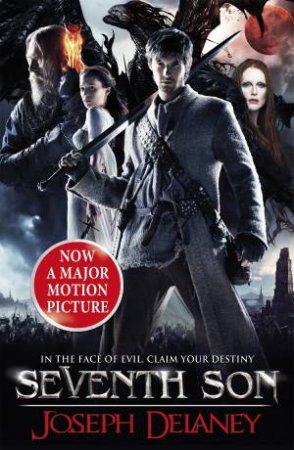 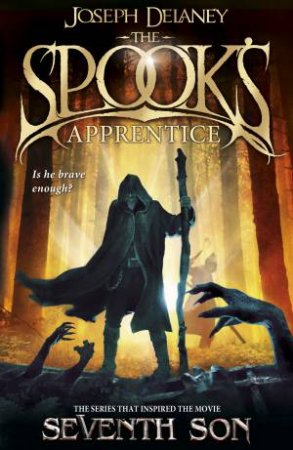 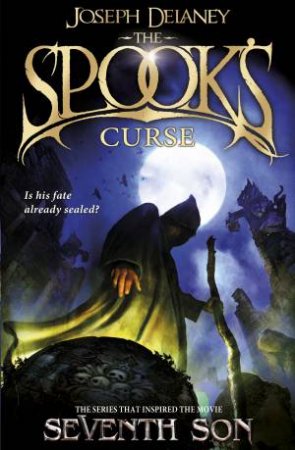 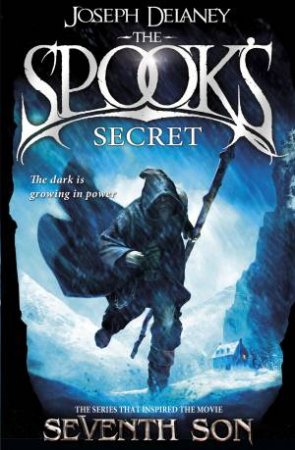 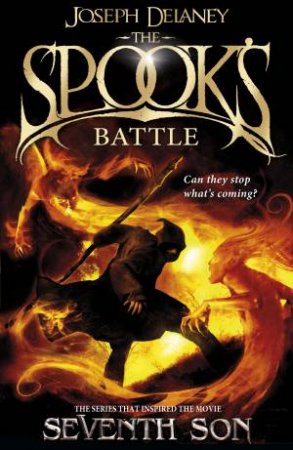 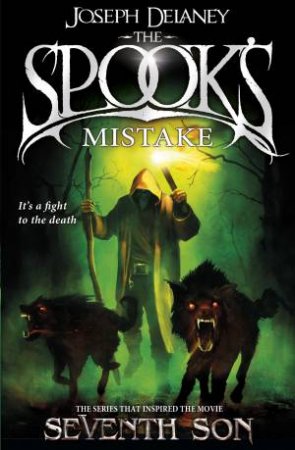 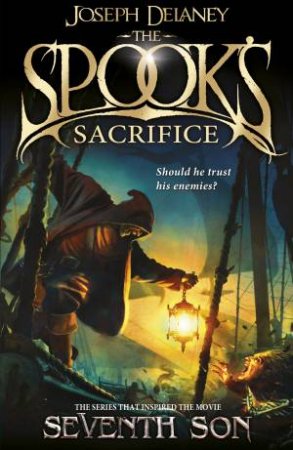 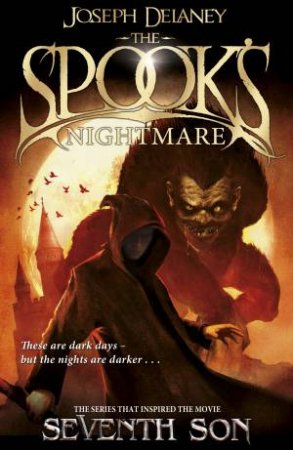 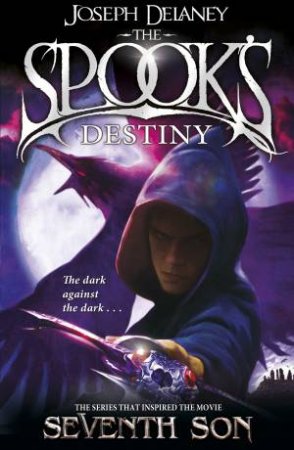 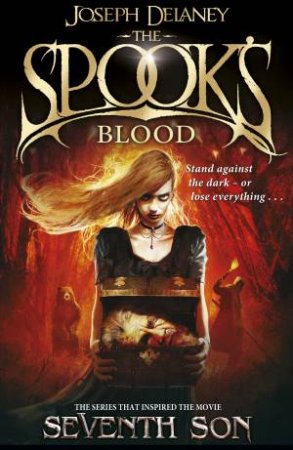 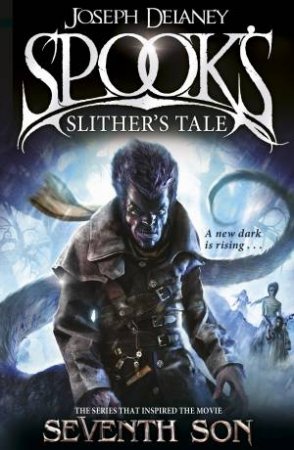 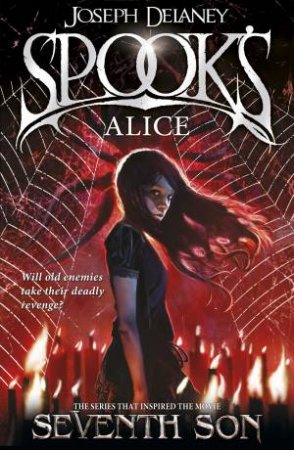 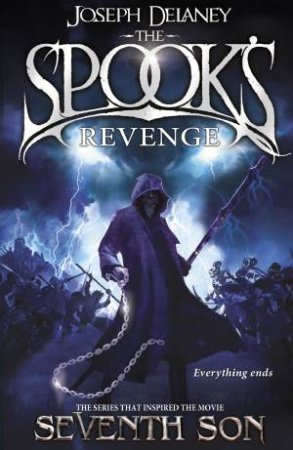 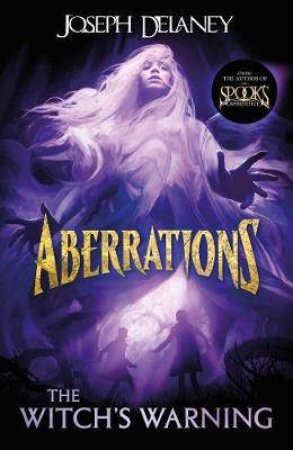 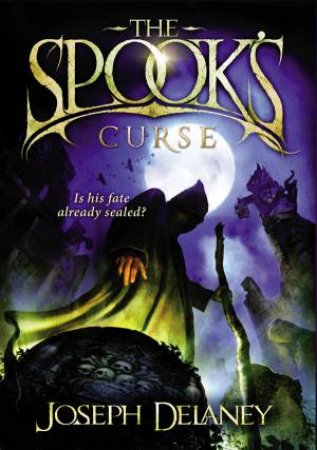 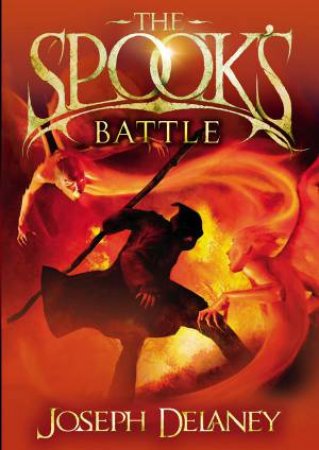 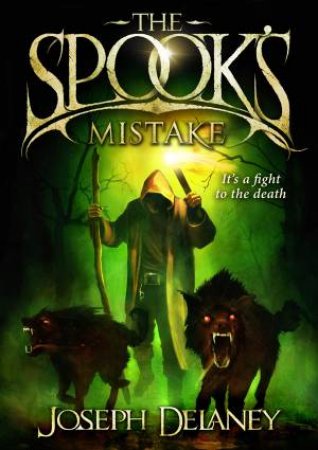 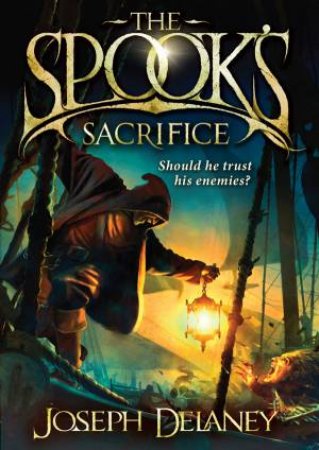 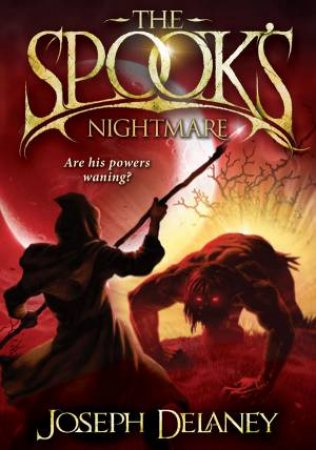 Spook's Nightmare
Joseph Delaney
$17.99
RRP refers to the Recommended Retail Price as set out by the original publisher at time of release.
The RRP set by overseas publishers may vary to those set by local publishers due to exchange rates and shipping costs.
Due to our competitive pricing, we may have not sold all products at their original RRP.