Jude Deveraux (b. September 20, 1947 in Fairdale, Kentucky as Jude Gilliam) is an American Romance novel author who is well-known for her historical romance.

Deveraux is the eldest child of four, and has a large extended family. Deveraux married and took her husband's surname of (Claude) White, and her early books had a copyright notice giving her name as "Jude White". Jude and White divorced after four years.

She attended Murray State University and received a degree in Art, and she was a 5th-grade teacher prior to her debut as a writer. She began writing in 1976 as Jude Deveraux, and her first book was published in 1977. Following the publication of her first novel, she resigned her teaching position. 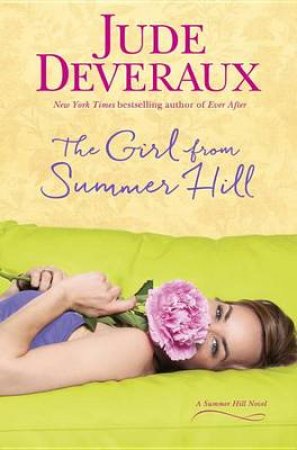 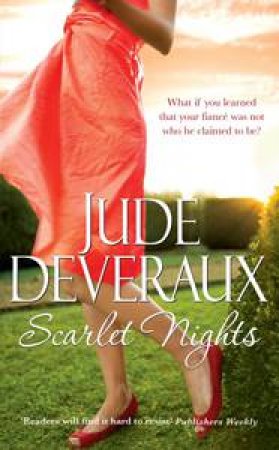 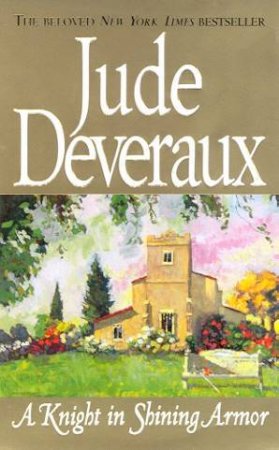 A Knight In Shining Armor
Jude Deveraux
$16.99
RRP refers to the Recommended Retail Price as set out by the original publisher at time of release.
The RRP set by overseas publishers may vary to those set by local publishers due to exchange rates and shipping costs.
Due to our competitive pricing, we may have not sold all products at their original RRP.