Karen Martini has a rich family heritage of cooking influences, which partially explains why she has become so successful as a restaurateur, chef, writer and television presenter. Her father's family were pastry chef's in Tunisia, having moved there from Tuscany and Nice. Her family also owned hotels in country Victoria, including the hotel in Benalla that her Grandmother ran herself after her Grandfather passed. These inspirations, and many more, are evident in the award winning and popular dishes she has served up in a remarkable career so far.
Despite excelling at school (and against her parents wishes), all she wanted to do was cook, and like many of her contemporaries, gained an apprenticeship and has gone from strength to strength, working in several of Australia's finest restaurants. Her reputation was already strong before her work in The Melbourne Wine Room earned her several awards. She kept executive control over The Wine Room when she became Executive Chef at Sydney's Icebergs in 2002. In 2004 she opened Mr Wolf, a pizzeria in St Kilda. She is perhaps best known as a presenter on Channel 7's lifestyle show, Better Homes And Gardens. 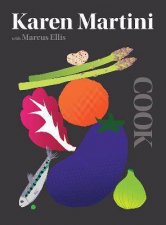 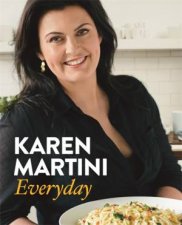 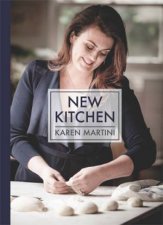 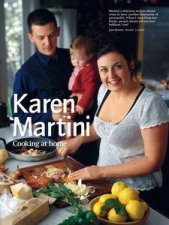 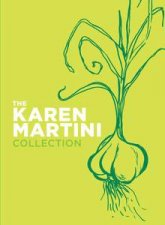 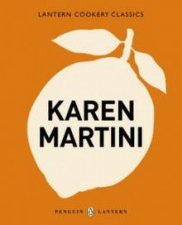 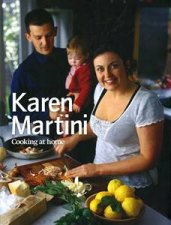 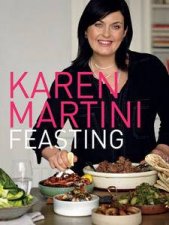 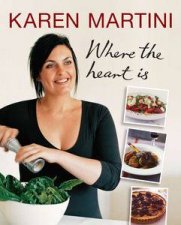 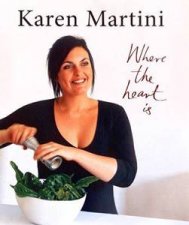 Karen Martini: Where The Heart Is
by Karen Martini
59.95
59.95
_% Off
RRP refers to the Recommended Retail Price as set out by the original publisher at time of release.
The RRP set by overseas publishers may vary to those set by local publishers due to exchange rates and shipping costs.
Due to our competitive pricing, we may have not sold all products at their original RRP.