Kasey Michaels is the New York Times and USA Today bestselling author of more than 110 books (she doesn't count them). Kasey has received four coveted Starred Reviews from Publishers Weekly. She is a recipient of the RITA, a Waldenbooks and Bookrak Bestseller award, and many awards from Romantic Times magazine, including a Career Achievement award for her Regency era historical romances. She is an Honor Roll author in Romance Writers of America, Inc. (RWA)

Kasey has appeared on the TODAY show, and was the subject of a Lifetime Cable TV show "A Better Way," in conjunction with Good Housekeeping magazine, a program devoted to women and how they have achieved career success in the midst of motherhood (short version: "with great difficulty"). 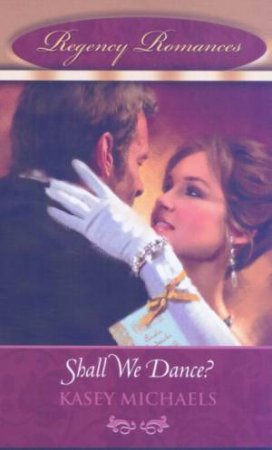 Shall We Dance
Kasey Michaels
$9.95 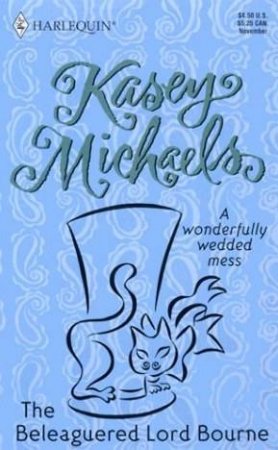 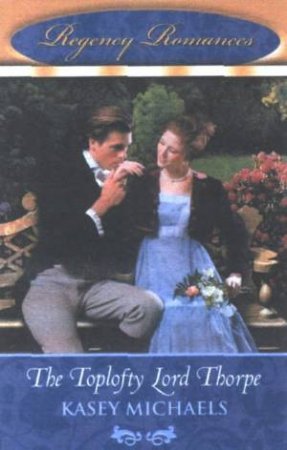 What A Gentleman Desires
Kasey Michaels
$19.99
RRP refers to the Recommended Retail Price as set out by the original publisher at time of release.
The RRP set by overseas publishers may vary to those set by local publishers due to exchange rates and shipping costs.
Due to our competitive pricing, we may have not sold all products at their original RRP.