Katharine Kerr was born in Cleveland, Ohio, and given the name Nancy Brahtin. She describes her family feeling more like "British-in-exile" than American. She describes her inability to spell properly using either the British or American systems as a result of having been taught to read solely with British books. While still a schoolgirl, her family moved to Santa Barbara, California. Katharine was horrified to discover first that no major league baseball teams existed there yet (baseball being a great passion of hers along with reading and cats), and then that beaches were considered more important in Southern California than books.In 1962, she moved to the San Francisco Bay Area, eventually moving to San Francisco itself. She spent time studying at Stanford University but dropped out in the mid-sixties to join in several revolutions. She then worked in several low-paying jobs, including work at a Post Office.

In 1973, she met up with Howard Kerr, an old friend of hers from secondary school. Both shared a love for cats, books and baseball. They were married that same year.

In 1979, a friend gave Katharine her first fantasy-role playing game, which she refers to as "the fatal gift". This gift led her to a fascination with the gaming and fantasy field, which in turn led her to write articles for gaming magazines. She spent time as a contributing editor to Dragon magazine and contributed to gaming modules for both TSR, Inc.; and Chaosium, Inc.Katharine now dedicates herself exclusively to fiction and is known for her fiction novels, especially her novels of Deverry 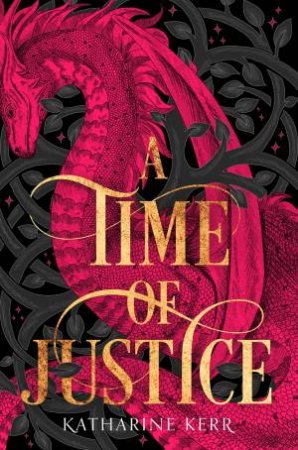 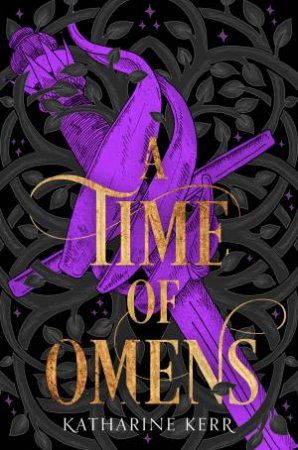 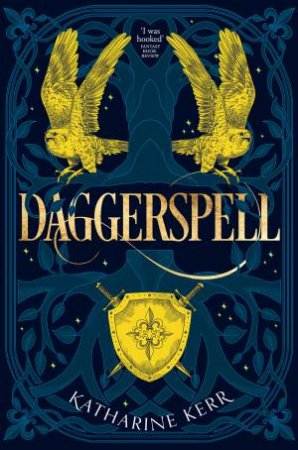 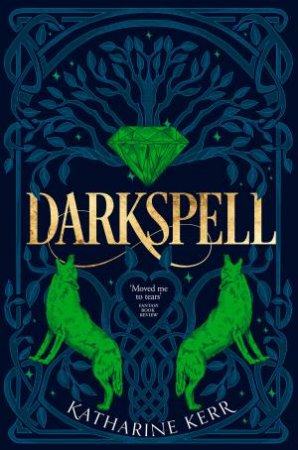 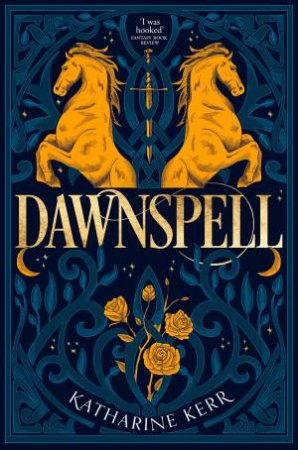 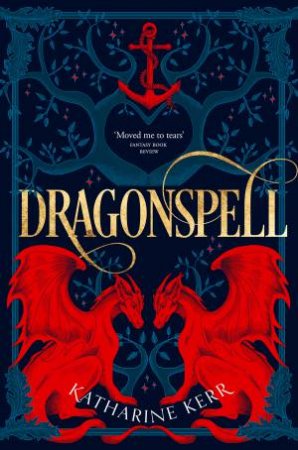 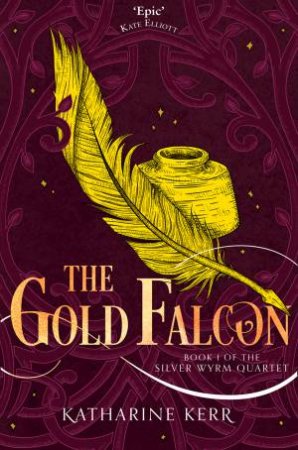 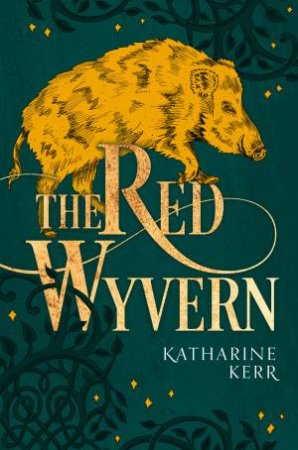 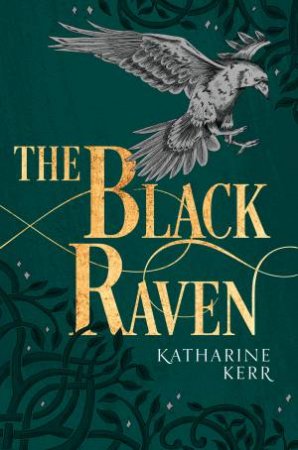 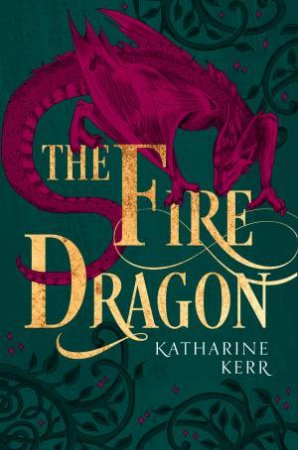 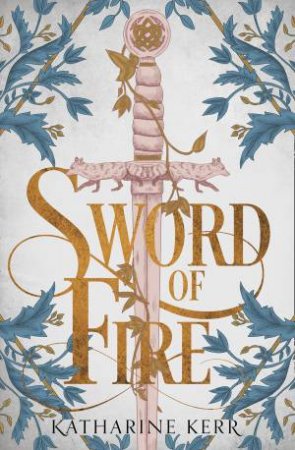 Sword Of Fire
Katharine Kerr
$32.99
RRP refers to the Recommended Retail Price as set out by the original publisher at time of release.
The RRP set by overseas publishers may vary to those set by local publishers due to exchange rates and shipping costs.
Due to our competitive pricing, we may have not sold all products at their original RRP.