Kathy Reichs' first novel D j Dead catapulted her to fame when it became a New York Times bestseller and won the 1997 Ellis Award for Best First Novel. Her other Temperance Brennan novels include Death du Jour, Deadly Decisions, Fatal Voyage, Grave Secrets, Bare Bones, Monday Mourning, Cross Bones, Break No Bones, Bones to Ashes, Devil Bones, and 206 Bones, Spider Bones (August, 2010). Dr. Reichs is a producer of the hit Fox TV series, Bones, which is based on her work and her novels.

From teaching FBI agents how to detect and recover human remains, to separating and identifying commingled body parts in her Montreal lab, as a forensic anthropologist Kathy Reichs has brought her own dramatic work experience to her mesmerising forensic thrillers. For years she consulted to the Office of the Chief Medical Examiner in North Carolina, and continues to do so for the Laboratoire de Sciences Judiciaires et de M decine L gale for the province of Quebec. Dr. Reichs has travelled to Rwanda to testify at the UN Tribunal on Genocide, and helped exhume a mass grave in Guatemala. As part of her work at JPAC (Formerly CILHI) she aided in the identification of war dead from World War II, Korea, and Southeast Asia. Dr. Reichs also assisted with identifying remains found at ground zero of the World Trade Center following the 9/11 terrorist attacks. 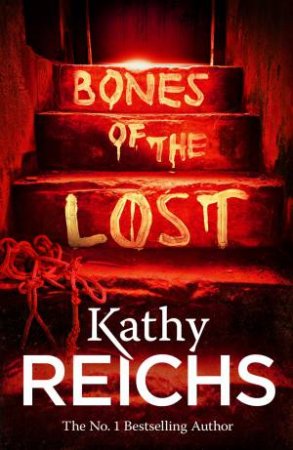 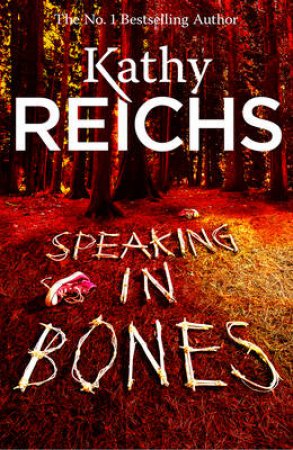 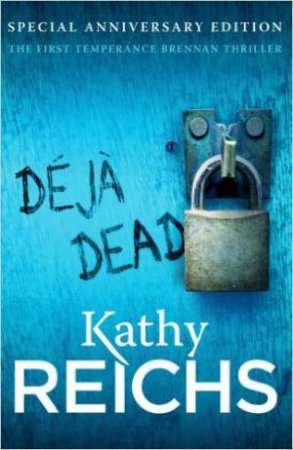 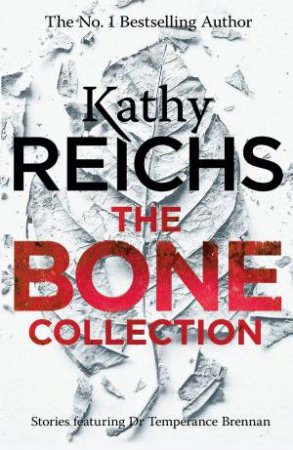 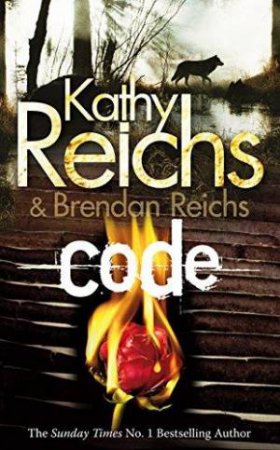 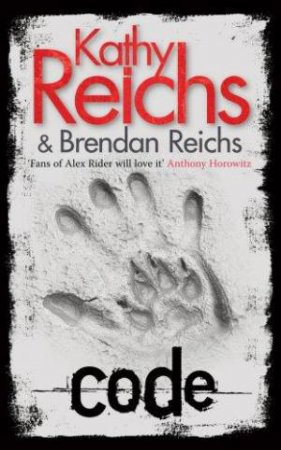 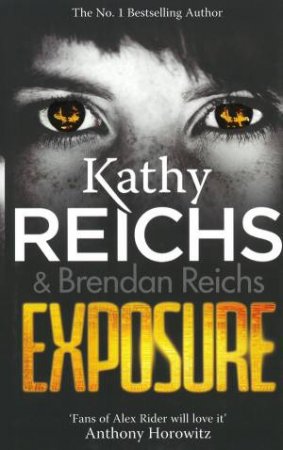 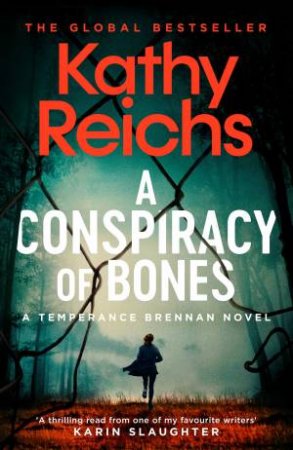 A Conspiracy Of Bones
Kathy Reichs
$32.99 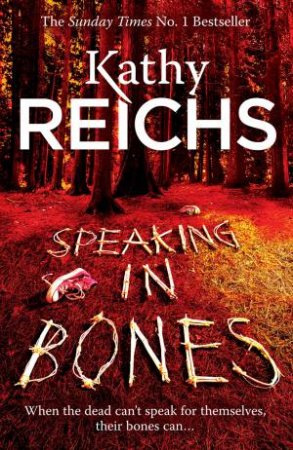 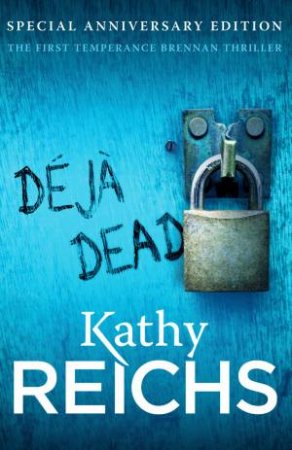 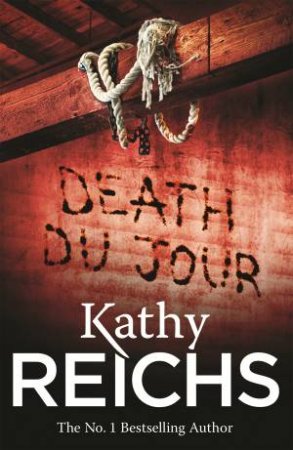 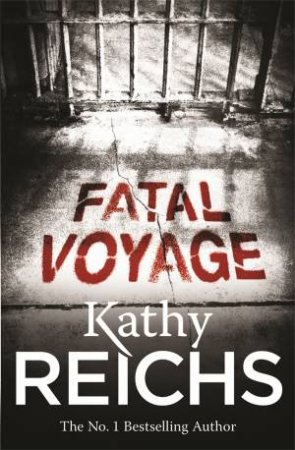 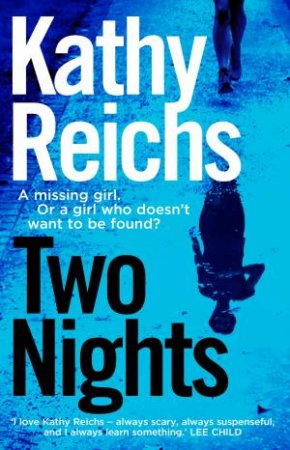 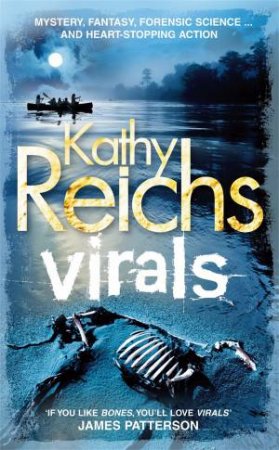 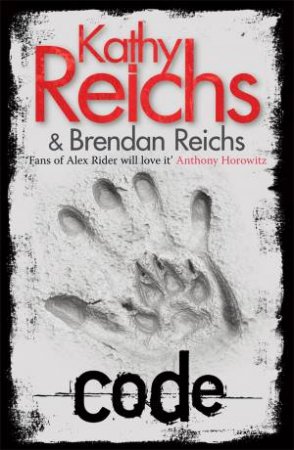 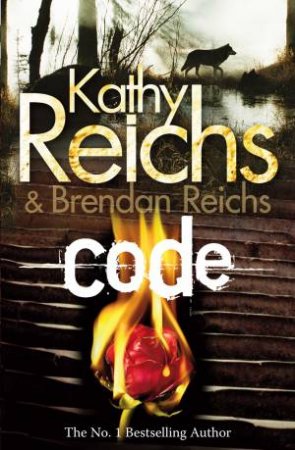 Code
Kathy Reichs
$19.99
RRP refers to the Recommended Retail Price as set out by the original publisher at time of release.
The RRP set by overseas publishers may vary to those set by local publishers due to exchange rates and shipping costs.
Due to our competitive pricing, we may have not sold all products at their original RRP.