Born in South Korea, Kendare Blake was raised in the United States by caucasian parents. She received a Bachelor's degree in Business from Ithaca College and a Master's degree in Writing from Middlesex University in London.

Amongst her likes are Greek Mythology, rare red meat and veganism. 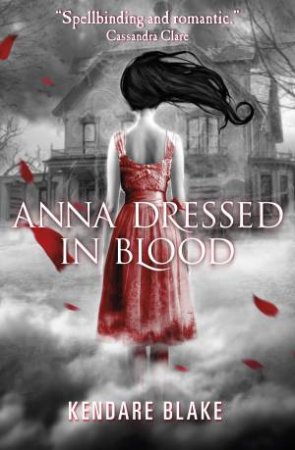 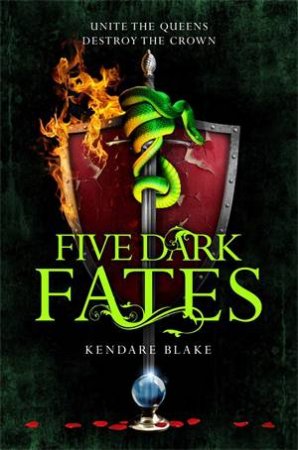 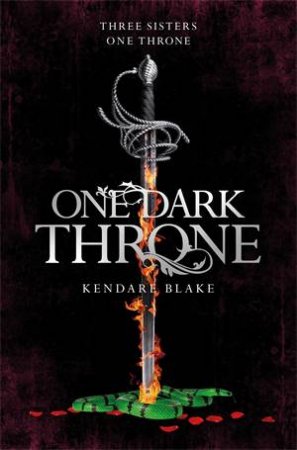 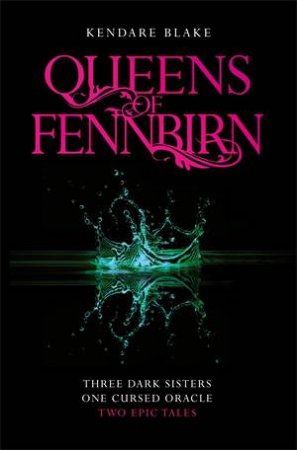 Three Dark Crowns: Queens Of Fennbirn
Kendare Blake
$14.99
RRP refers to the Recommended Retail Price as set out by the original publisher at time of release.
The RRP set by overseas publishers may vary to those set by local publishers due to exchange rates and shipping costs.
Due to our competitive pricing, we may have not sold all products at their original RRP.