Kiera Cass was born and raised in South Carolina, and by high school she was a seasoned dancer, diehard theater buff, and in a chamber choir. She took a semester off to perform in local shows, theater camps, and went to Coastal Carolina University studying Musical Theatre.

In 2007, her world was shaken by a local tragedy. Over the course of the following year, she got into the habit of writing, including The Selection and handful of other titles. She self-published The Siren in 2009.

In early 2010 she started querying The Selection and was lucky enough to find an agent in Elana Roth. After a few months, Erica Sussman at HarperTeen snapped up The Selection, and it came out in the spring of 2012. She is now a New York Times bestselling author. 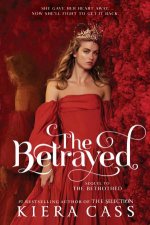 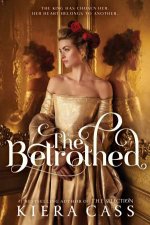 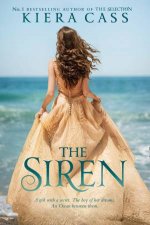 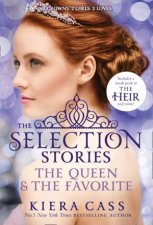 The Elite
by Kiera Cass
17.99
17.99
_% Off
RRP refers to the Recommended Retail Price as set out by the original publisher at time of release.
The RRP set by overseas publishers may vary to those set by local publishers due to exchange rates and shipping costs.
Due to our competitive pricing, we may have not sold all products at their original RRP.