Kim Wilkins was born in London in 1970 and for the first few years of life lived at the Wimbledon tennis centre, where her father ran the New Zealand club. She returned to Australia just before her fourth birthday, and moved into a creepy old Queenslander a block from the beach at Redcliffe where she developed a love of the sea and her favourite thing to do was to sit in the long grass on the cliffs and write stories.

Kim's first novel was published in 1997. The Infernal went on to win the Aurealis Awards for best horror novel and best fantasy novel that year, and has to date been published in the UK, Germany and France. Her second book Grimoire followed in 1999, and The Resurrectionists was published by HarperCollins in 2000. With a love for classic literature, Kim's been studying at university since 1995, accumlating an Honours degree, a Masters degree and a University Medal. She's currently working on a doctoral thesis in British Romanticism at University of Queensland. 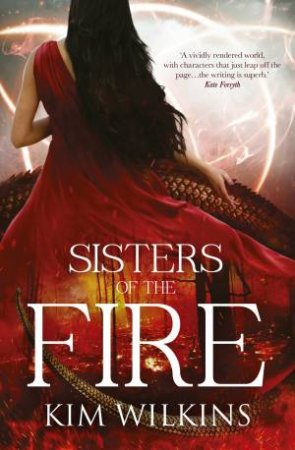 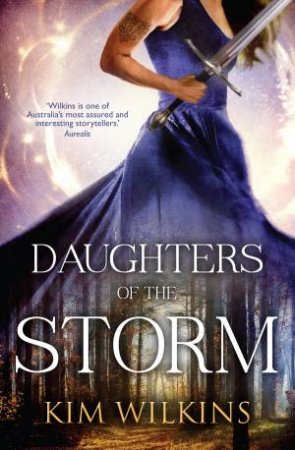 Daughters Of The Storm
Kim Wilkins
$19.99 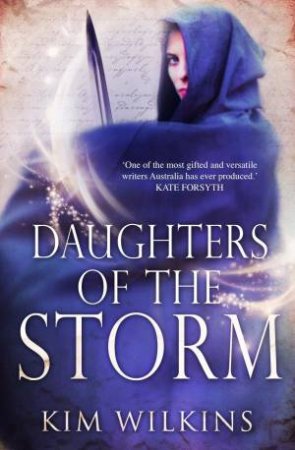 Daughters Of The Storm
Kim Wilkins
$29.99 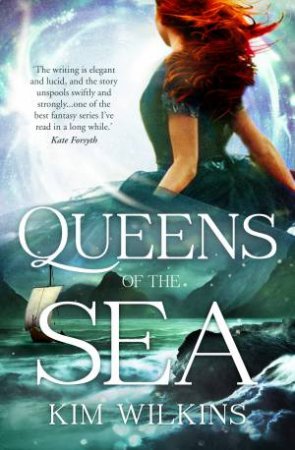 Queens Of The Sea
Kim Wilkins
$29.99
RRP refers to the Recommended Retail Price as set out by the original publisher at time of release.
The RRP set by overseas publishers may vary to those set by local publishers due to exchange rates and shipping costs.
Due to our competitive pricing, we may have not sold all products at their original RRP.