Kimberley Chambers was born in 1967 and was brought up in Dagenham. On leaving school she started working on Roman Road market in east London, after which she started work as a disc jockey. She is now a full-time writer and resides and Romford. The first title she wrote was Billie Jo, followed by Born Evil and I have since finished The Betrayer, The Feud, The Traitor, The Victim, The Schemer and The Trap. Her latest, which she is am currently in the middle of writing, is called Payback. 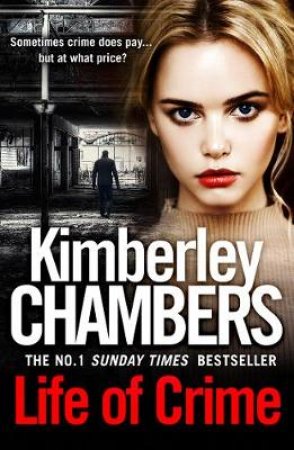 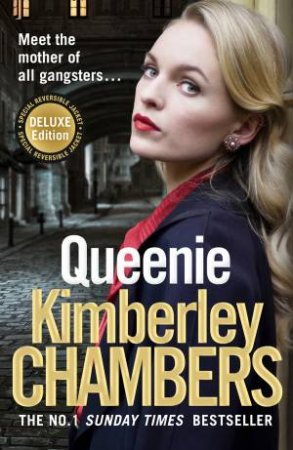 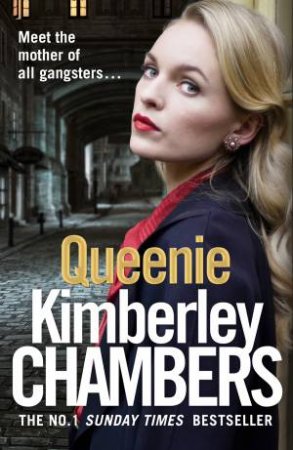 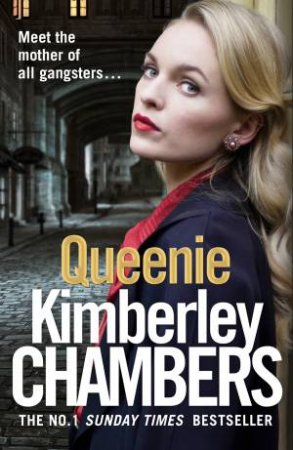 Queenie
Kimberley Chambers
$32.99
RRP refers to the Recommended Retail Price as set out by the original publisher at time of release.
The RRP set by overseas publishers may vary to those set by local publishers due to exchange rates and shipping costs.
Due to our competitive pricing, we may have not sold all products at their original RRP.