Cyclist Lance Armstrong was Born September 18, 1971, in Plano, Texas. At 16, he became a professional triathlete. In 1989, the U.S. Olympic development team invited him to train as cyclist. He placed 11th in the World Championship Road Race, with the best time of any American since 1976. From 1999-2005, Armstrong won seven Tour de France in a row and inspired others with his cancer survival. 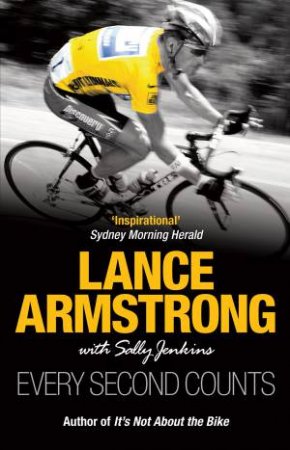 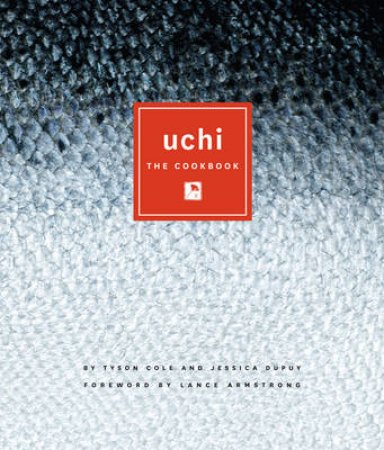 Hardcover
Uchi
Tyson Cole
Jessica Dupuy
Lance Armstrong
$72.99
RRP refers to the Recommended Retail Price as set out by the original publisher at time of release.
The RRP set by overseas publishers may vary to those set by local publishers due to exchange rates and shipping costs.
Due to our competitive pricing, we may have not sold all products at their original RRP.